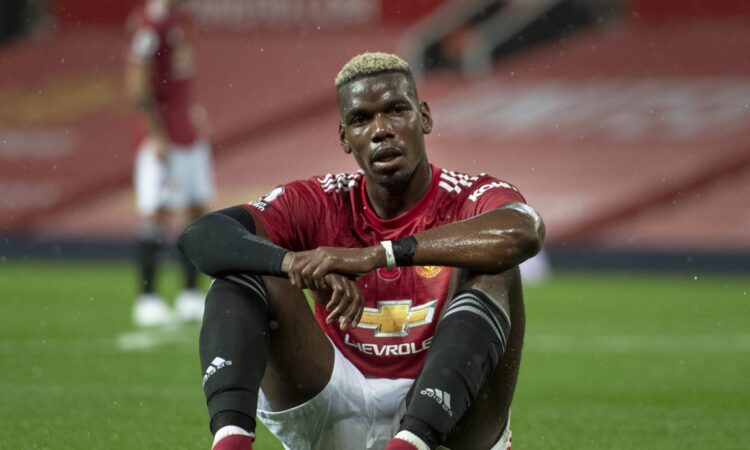 Manchester United midfielder, Paul Pogba is set to leave the club at the end of the season.

According to the Mirror, Man United are prepared to sell Pogba this summer should he fail to sign a new mega-deal at the club.

The Red Devils will open talks with the France international regarding a fresh £400,000-a-week deal later this month, which would see him overtake goalkeeper, David De Gea as the highest-paid player at Old Trafford.

The report added that should Pogba refuse to commit his long-term future to Ole Gunnar Solskjaer’s men, Man United will not hesitate to move him on, especially if the player’s agent Mino Raiola’s demands become too taxing.

Pogba’s current contract at Man United will expire next year.

The 28-year-old has been linked with a move to Real Madrid and Juventus in the past.

Pogba rejoined Man United from Juventus in 2016 and was impressive in their 6-2 victory against AS Roma in the Europa League semi-final first-leg tie last Thursday. 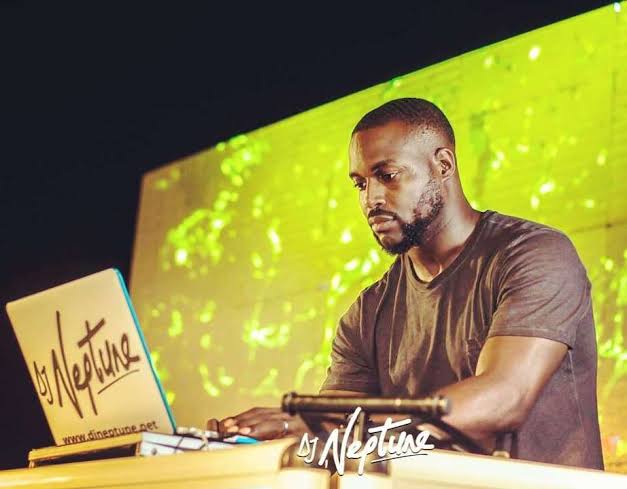