Lasts night’s drama was equally explosive. Too fun that we would do nothing but share with you.

The BB Naija Double Wahala show many have ended last year but the dramas we have seen at the reunion show that the problems exist still. Recall that the weekend’s show was marred by the revelations that Alex and Tobi had been frolicking on the plane on their way back from the show after its completion last year. You will also recall that Alex had broken down in tears and stormed out of the event while at the same time threatening to break the camera that tried to follow her.

Well, here are the main juicy points of Monday’s event

The Day 8 begins with Cee-c seeking out Alex at the backstage to which she was shunned by the later. Cee-c apologized to Alex which is a first for her. To signal the end of their problems Cee-C and Alex share a hug.

What began as night with peace soon took a different turn as Aneeka and Ifu Ennada goes all out in a fight. Even the security and Ebuka the host found it hard getting the squabbles out.

Ifu Ennada made claims during the show to the surprise of her housemates that she made N5 million every day. We had no idea if it is because of the fight between she and Aneekah but it was too shocking. Later after the show, she took to Instagram to recant her claims that it was simply a “future projection” and not her real face ( or wallet).

“Guys, that 5million naira talk err, no be as e be o, make una forgive me abeg. Sales dey bring better money, but I no know when I talk my future projection”

Well, the problems did not end with Aneekah because Alex also revealed that Bam Bam had developed accents during the BB Naija Double Wahala show last year. She said that Bam had lied about the fact that she did not speak pidgin when in fact had done so after a party they both attended. She also recounts that Bam Bam had always been looking into the camera during the show which meant she was deliberating acting for it.

Bam Bam immediately deflected this claims ( although she had nothing to say about her alleged accents) she did say that she had been a jealous girlfriend in the house and that she did not like Alex and Princess.

Ebuka gives the team a lecture

Ebuka cautions Ahneeka and Ifu on trying to take a more mature step towards things rather than try to fight it like each other because it is definitely not productive. We are with him on it, but the confrontations really got our attention.

Well, Khloe really had it in for everyone. She recounts how she has been hurt by many housemates who claimed to be her friends but had been pretending. And that she is tired of all of it.

Khloe and Alex discuss their issues

Khloe and Alex talk about the issues. Alex stated that Khloe had betrayed their friendship by gossiping with Cee-c on different occasions. Khloe, on the other hand, was not too forthcoming with trying to apologize or maybe talk diplomatically.

Princess takes on the role of advising the house

Princess advises the house on letting on their perceptions and understandings of each other behavior go and try to build better friendships with each other.

Well, it’s being drama all the way but at least it ended in bliss last night. Stay with us tomorrow as we bring you more highlights of the event. You can also tune in to your DStv or GoTV cables to get live gists of the real deal, every day by 9 pm. 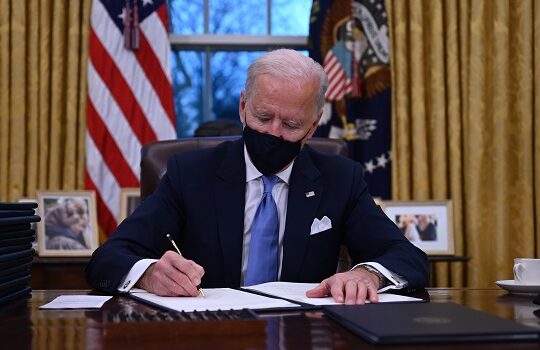