HomeEntertainmentBBNaija: Angel, Liquorose and Arin Gets Into Heated Argument, See Why
EntertainmentNews 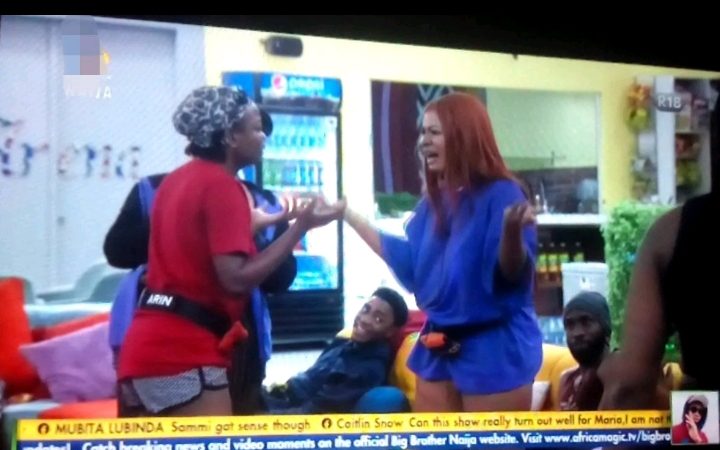 It looks like the content we all have been waiting for has just started as Arin, Angel, Liquorose and Maria got into a heated argument last night. The housemates decided to have a little bit of fun last night by playing guess games. The rule of the game demands that none of the participants should say anything to their team mates when they have been called to perform. 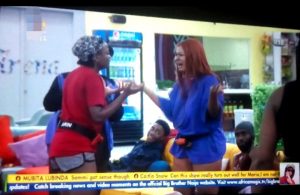 The game first started with housemates to guess occupations through the body language of the performer. Maria had finished playing her part successfully until it was Angel’s turn. When she got up to start performing, Niyi accused her of cheating. According to Niyi and Liquorose, Arin who has become close friends with Angel, whispered to Angel on details of the game which is against the rule of the game.

Angel In Rage From The Accusation Niyi and Liquorose’s accusation got Angel angry as she maintained that Arin never told her anything. Maria waged into the matter and supported what Niyi said about Arin and Angela which then got Arin to stand up from her seat to back Angel up who had by then already started speaking to Liquorose in fowl language. Trying to clear her name, Arin said she was not cheating in the game, rather she was telling Angel on how to break down the occupations for better understanding.

After much argument, Maria pleaded for peace to reign so that they could got back to the game but Arin and Angel refused to continue with the game as according to them, they found what had just transpired an insult to their personality. 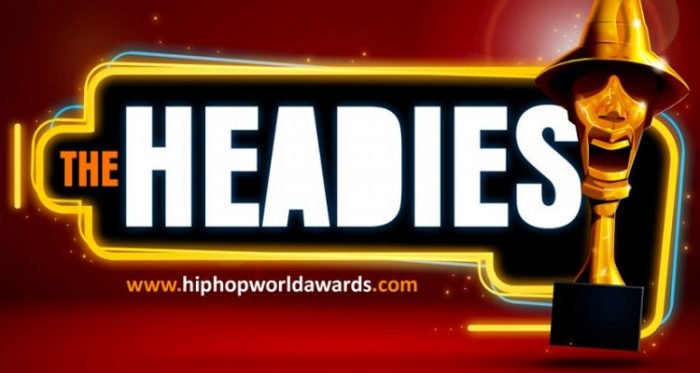