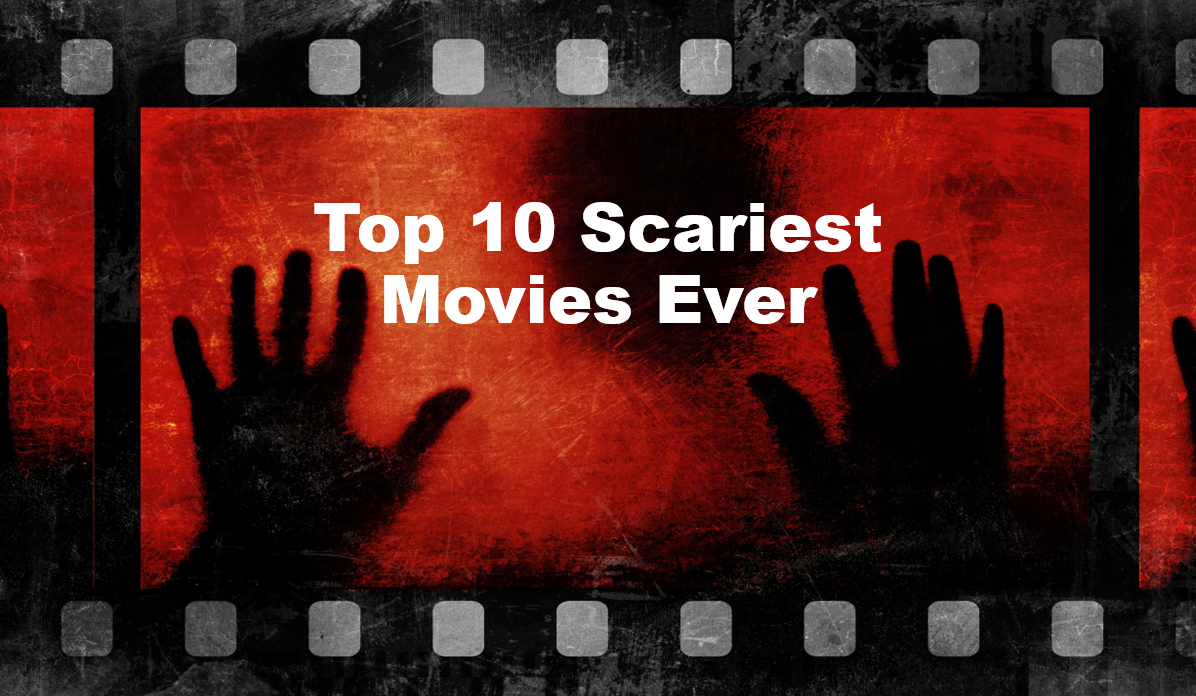 Top 10 Scariest Movies Ever – For the most part, people don’t like to be scared – at least in real life. When it comes to the movies, however, it’s a different story. Lots of people seem to love being scared out of their wits as long as all the scary stuff stays on the movie or television screen. Most directors would probably agree that making a truly scary movie is not an easy thing to pull off. 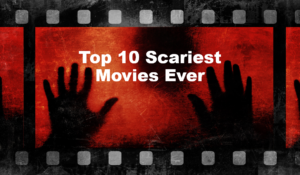 There are tons of cheesy horror movies out there that really aren’t scary at all, and some of them are so poorly-done, they should be relabeled as comedy flicks. As for the true masterpieces of scary movies, many would agree that these are 10 of the very best.

10. Night of The Living Dead

Night of the Living Dead is a 1968 American independent horror film written, directed, photographed and edited by George A. Romero 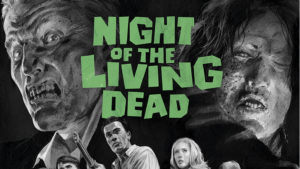 Siblings Barbra and Johnny drive to a Pennsylvanian cemetery to visit their father’s grave. In the cemetery, a strange man attacks Barbra and kills Johnny after he attempts to aid his sister. The man sieges Barbra in her car, and she flees on foot with the man in pursuit. She arrives at a farmhouse, where she discovers a woman’s mangled corpse. Multiple menacing ghouls confront Barbra outside as a man named Ben arrives and takes her back to the house, driving the monsters away and barricading the doors and windows.

While doing this, Ben finds a radio and a lever-action rifle. Throughout the night, Barbra slowly descends into a stupor of shock and insanity.

9. The Silence of The Lambs

The Silence of the Lambs is a 1991 American psychological thriller film directed by Jonathan Demme from a screenplay written by Ted Tally, adapted from Thomas Harris‘s 1988 novel of the same name. 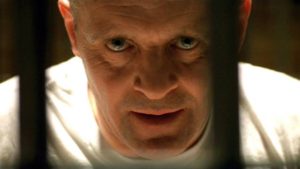 The Silence of the Lambs was released on February 14, 1991 and grossed $272.7 million worldwide against its $19 million budget, becoming the fifth-highest grossing film of 1991 worldwide.

FBI trainee Clarice Starling is pulled from her training at the FBI Academy at Quantico, Virginia by Jack Crawford of the Bureau’s Behavioral Science Unit. He assigns her to interview Hannibal Lecter, a former psychiatrist and incarcerated cannibalistic serial killer, whose insight might prove useful in the pursuit of a psychopath serial killer nicknamed “Buffalo Bill”, who kills young women and then removes the skin from their bodies.

This one is a bit different from the traditional horror movie that features undead killers or supernatural forces of evil. 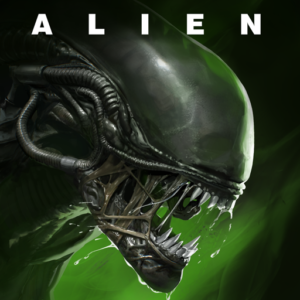 Legendary director Alfred Hitchcock is still regarded as one of the most highly-respected makers of thrillers in history.

A bunch of birds attacking people might not sound all that scary, but this 1963 classic proves that a master like Hitchcock can take almost any subject and find a way to twist it into something that will have people hiding under their seats.

Freddy Krueger is pretty much a household name thanks to this 1984 file that was written and directed by Wes Craven.

Featuring a deranged serial killer who stalks his victims in their dreams, this one may be responsible for keeping more people awake at night than any other horror movie.

Director Sam Raimi wasn’t out of film school very long when he put this 1981 thriller together and he pulled it off like he’d being making movies for decades.

There’s sufficient violence, blood and gore for it to have earned itself an NC-17 rating.

Here’s another one that takes us back a bit to the year 1982, and features a television that somehow becomes a portal to another dimension where a lot of evil things exist.

Unfortunately for the people in this movie, those evil entities are not shy about crossing into our dimension and stirring up more than their share of trouble.

How many Halloween movies have been made? 5? 10? 20? It’s a bit hard to keep track of because this is a concept that has been done and done again. Despite how many times they try to one-up this one, they will never match the original. This 1978 classic was directed by John Carpenter and was responsible for movie theaters full of shrieking audiences around the world.

If you are starting to think that the 1980’s were a great time for great horror movies, you might be onto something. Here’s a movie that could be considered a “classic” even if it was made a year ago.

This movie has a “feel” to it that is not easily duplicated, making it a true one-of-a-kind. If, for some reason, you have never made the effort to check this movie out, you are really missing out. The Shining was released in 1980 and frequently shows up on TV movie channels like HBO, Cinemax, and Showtime.

This one has easily achieved “classic” status since it was made over forty years ago. Despite the fact that it is getting up there in years, it can still put a good fright into people — especially those seeing it for the very first time.

Back when it was first released, it was considered so scary that some movie theaters even made barf bags available to audience members. 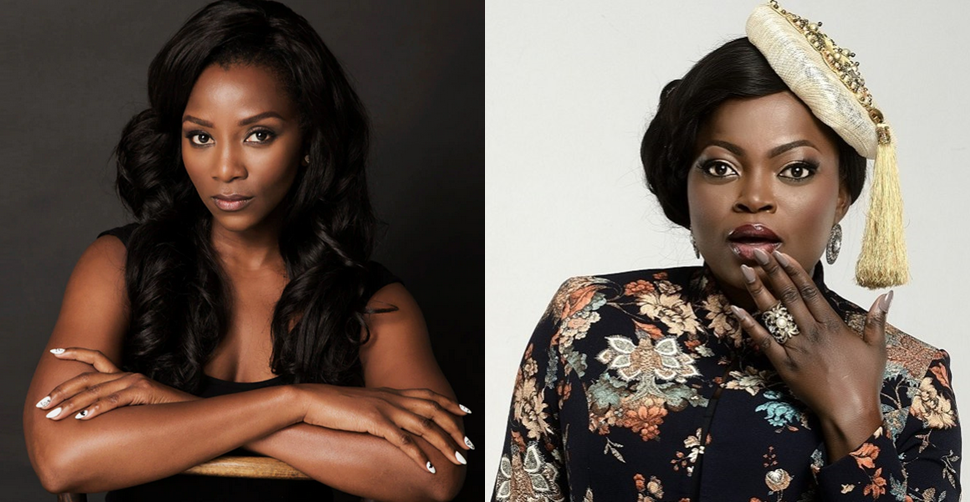