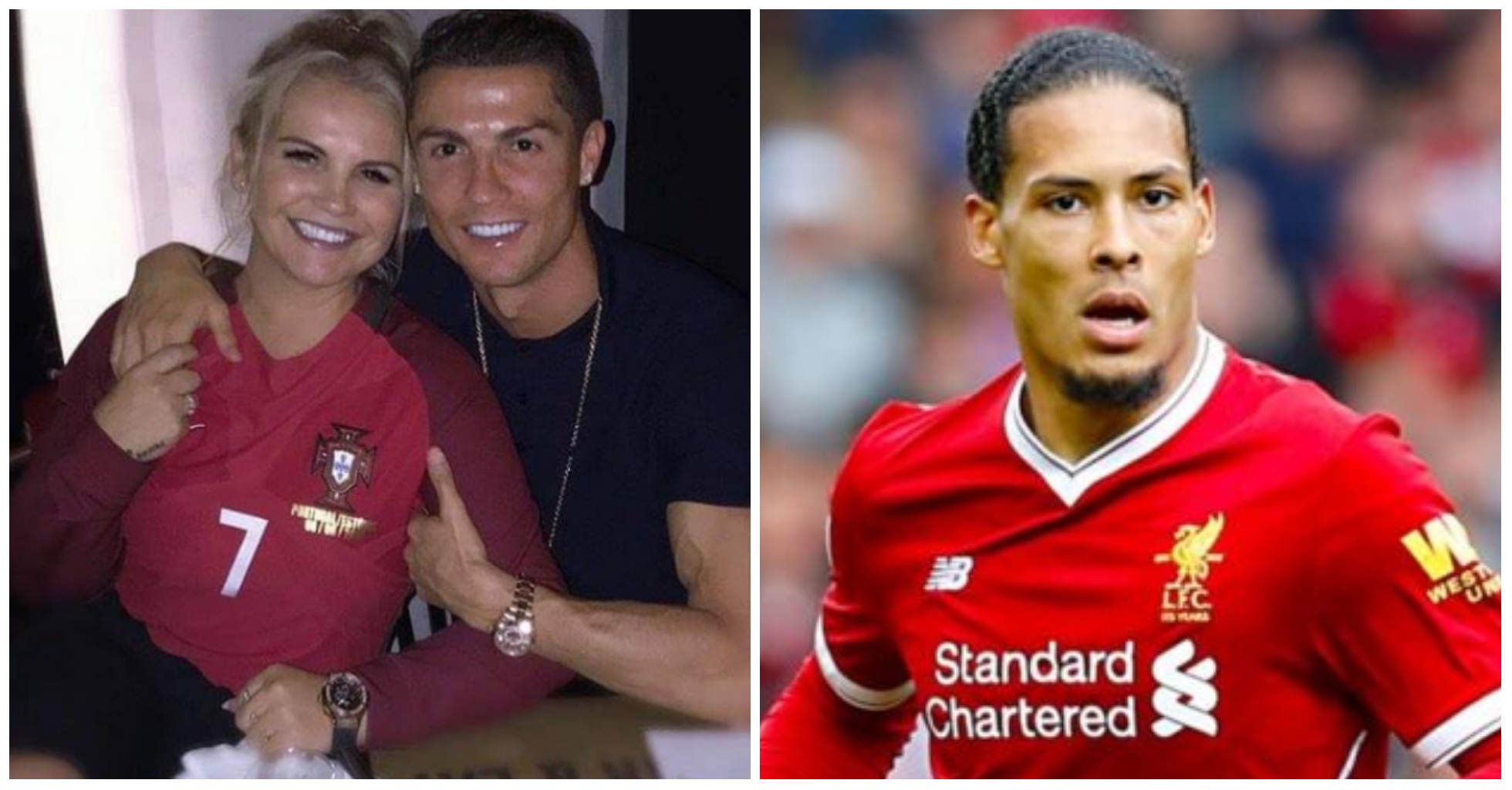 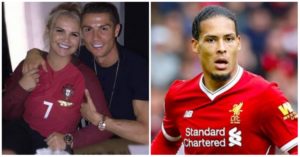 The sister of Juventus forward Cristiano Ronaldo, Katia Aveiro blasts Liverpool’s defender, Virgil van Dijk over his comment on Ronaldo not being a rival to him.

When Van Dijk was being interviewed by Dutch television station RTL7 before the Ballon d’Or gala, the interviewer asked if Ronaldo’s absence meant that he had one less rival to contend with for the Ballon d’Or award and the Liverpool defender replied:

‘Was he a rival then?about the Juventus striker at the Ballon d’Or awards on Monday night.

Reacting to his comment, Katia took to her Instagram page to take a deep swipe at the Dutch player. 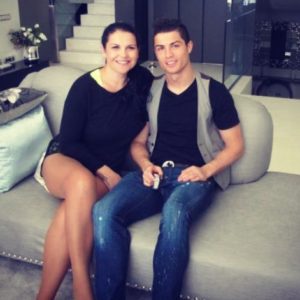 “It is well known that Ronaldo did not win tonight’s prize. Although he has won important collective titles this is another conversation and that up ahead we will see where the truth about football will come!

“Now, dear Virgil, where you are going, Cristiano Ronaldo has gone and has come a thousand times.

“You see, my dear Virgil, that Cristiano Ronaldo was a tri-champion in the country where you have been playing for years and you still haven’t got your hand in the can.

“Cristiano Ronaldo was even the best player and best scorer in the country where you play Virgil. By the way, I was even younger than you.

“Then, dear Virgil, Cristiano Ronaldo went to other places and became the greatest player in the history of a clubezito.

“Real Madrid, tell you something, Virgil? Maybe so, because this club, with this Cristiano guy, even beat you in the Champions League final. Of these, Ronaldo already has five, Virgil.

“And that fellow Ronaldo and team-mates, with the corners on his chest, crushed your “orange” in a final. Was it hard, Virgil? We have pity. And, dear Virgil, In one of the least successful times of his career, Cristiano Ronaldo has won even more titles than you. Awesome, isn’t it?

“Now Virgil will win titles from those who really count and then we’ll talk. When you have a handful of them, the really important ones, you might be able to sit at the table with Cristiano. Or as they say in our land, it grows and appears!

“For me, Cristiano you are and you will always be the best player in the world! 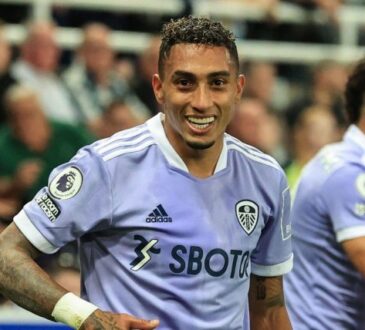 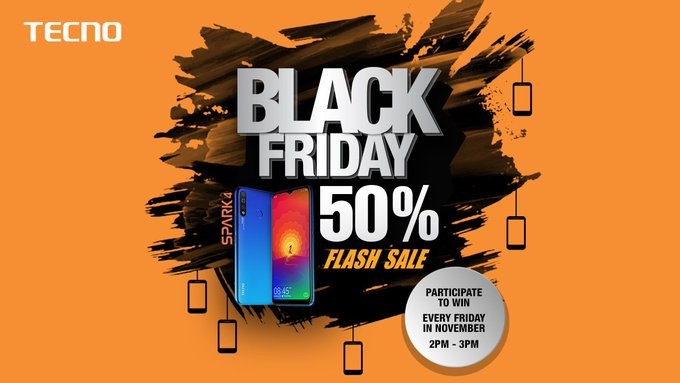