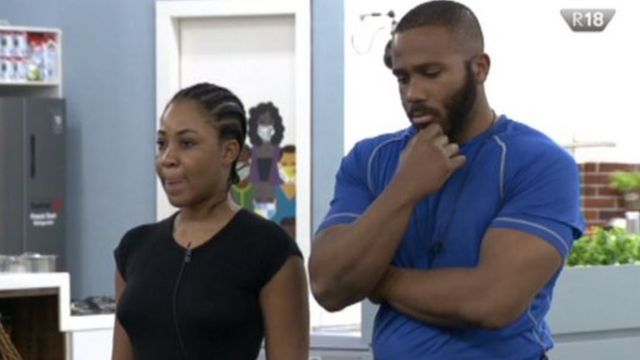 Big Brother Naija 2020 housemate Kiddwaya has received a second strike  while Erica was issued a “strong warning” from Big Brother. The two lovebirds got into trouble after Biggie review one video were both of them were flipping the fingers at the camera, something the organisers of the show considerd as “disrespectful”

This action from Kiddwaya made Biggie issue him a strike, his second since the show began and if he gets a  third strike, he will be disqualified.

As for Erica, Biggie gave her strong warning for her actions with Kiddwaya.

Oh lord. I keep Erica in your hands. Knock her coconut head and give her sense. IJN😭🙏🏼 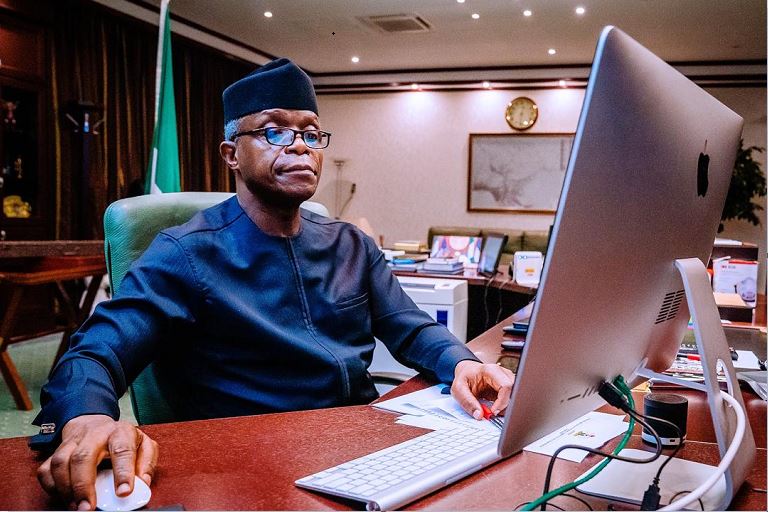