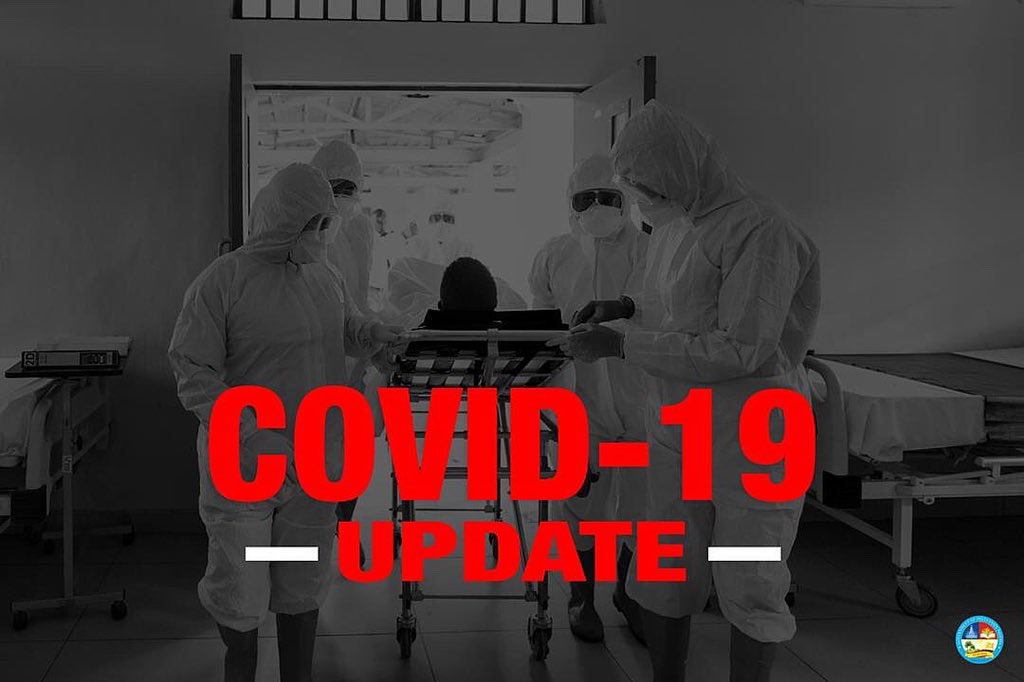 51 new cases of COVID-19 has been confirmed by the NCDC, taking Nigeria’s total infections to 493. 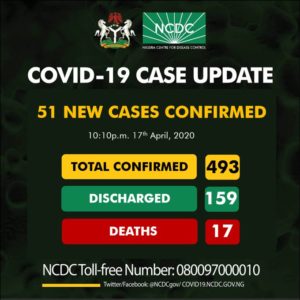 Thirty-two of the new cases are in Lagos, six in Kano, five in Kwara, two in FCT, Oyo and Katsina while Ogun and Ekiti state had one case each.

The latest data from the NCDC also showed an increase in the country’s death toll, from 13-17.

Fifty-one new cases of #COVID19 have been reported;