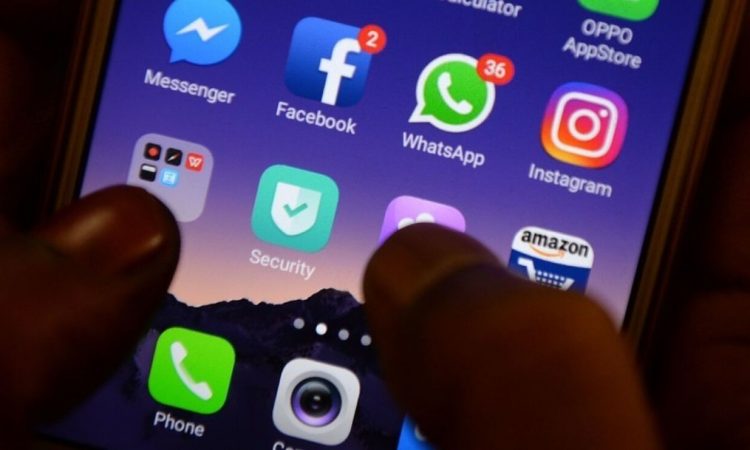 The Facebook website shows an error message “Sorry, something went wrong. We’re working on it and we’ll get it fixed as soon as we can.”

The WhatsApp messaging app is unable to send or receive messages while Instagram and Facebook’s messaging platforms are also facing an outage.

Reports have confirmed that the outage is faced by users worldwide. The outage has impacted potentially tens of millions of users

Meanwhile, Twitter was bombarded with several memes on Facebook and its owned social media platforms’ outage. Take a look: 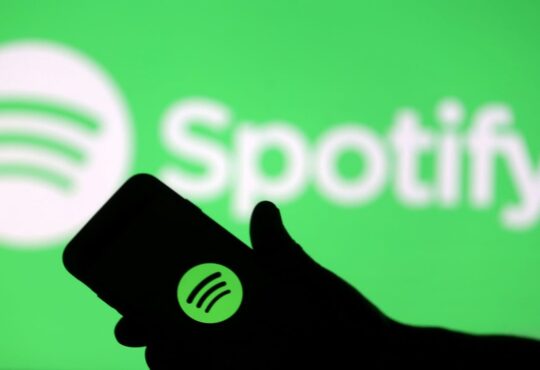 Obi Cubana Source Of Income: How Does He Makes His Money?