HomeFeaturedHow to Link Your NIN to MTN, 9Mobile, Glo and Airtel Number
FeaturedNews

How to Link Your NIN

The Nigerian Communications Commission (NCC) had previously directed that all customers who had not registered with their National Identity Numbers (NIN) be disconnected within two weeks. Subscribers who do not register with NIN will have their mobile lines disconnected by the end of the year.

How To Check Your NIN Number Using Your Mobile Number

The easiest way to check/retrieve your NIN number is to Dial *346# on your phone to check your NIN Number and this works on MTN, Airtel, Glo & 9mobile networks in Nigeria.

How to Link your NIN to your MTN Number

How To Link your NIN to your Airtel Number

How To Link your NIN to your Glo Number

How To Link your NIN to your 9Mobile Number

How To Confirm Your Mobile Number Registration Status

After you have followed the steps above to link your phone number, it is advised to check & confirm if your verification was successful: Here is how you can do that on various networks: 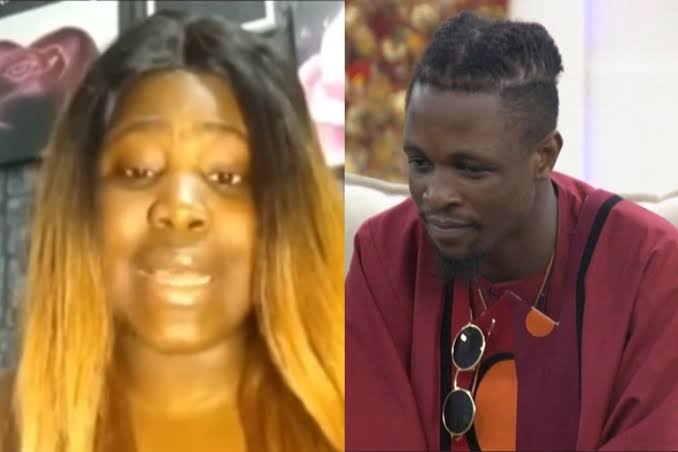 Betting Tips: Weekend Games That Can make you richer