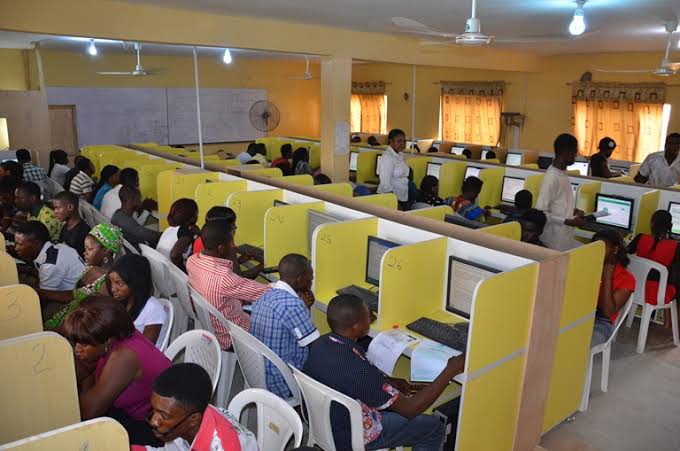 According to a Punch Metro report, the 19th Policy Meeting on Admissions to Tertiary Institutions in Nigeria has approved 160 and above as the national minimum benchmark for admission for the year 2019 into public universities.