HomeTechTECNO Camon 15 premier Vs Infinix Note 7, Which Should You Buy?
Tech 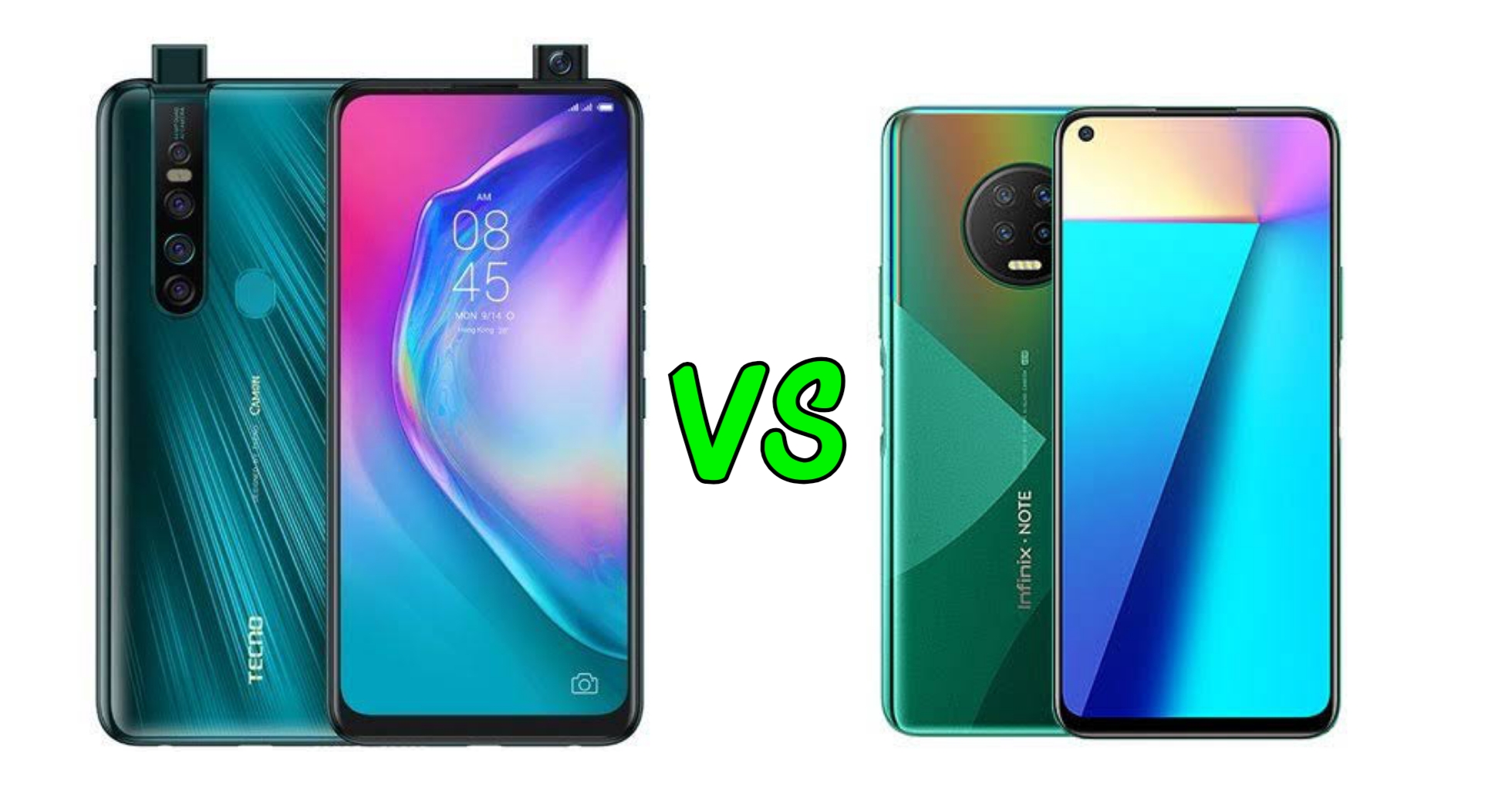 In this post naijmobile.com will be comparing Tecno Camon 15 premier Vs Infinix Note 7. Comparing both smartphones will  enables you to check their respective specs and unique features. Without wasting much time, let’s get into it. 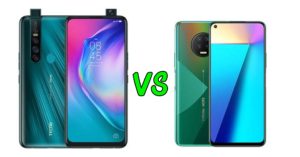 A Look At The Design

For the  Infinix Note 7, you have got a combo of a gradient design and a psychedelic color pattern that emits different colors based on how it’s tilted.

You also get a circular camera bump housing quad cameras and beneath is the Infinix Note moniker.

How Good Are The Cameras?

Selfies are captured by a 16MP camera. This camera is also capable of shooting 1080p videos at 30fps.

Moving over to the TECNO Camon 15,  the rear camera setup comprises of a 64MP primary camera, a 5MP ultrawide camera, a 2MP depth camera and a QVGA camera for low light photos.

This rear camera setup is capable of taking 1080p videos capped at 30fps. It also lets you take photos in Panorama and also HDR.

Selfies are manned by a 32MP pop-up camera. This camera is also capable of shooting 1080p videos with frame rates capped at 30fps.

Let’s Talk About The Hardware and Software

Both devices are even in terms of what’s under the hood.  Inside the Infinix Note 7 is an octa-core MediaTek Helio G70 processor, a Mali-G52 2EEMC2 graphics processing unit, 4GB or 6GB RAM, 64GB or 128GB of internal storage.

On the software side of the things, you have got the XOS 6.0 user interface running on the Android 10.0 operating system.

On the software side, the Tecno Camon 15 Premier runs the HIOS 6.0 user interface on top of the Android 10.0 operating system.

Are the Batteries Powerful? 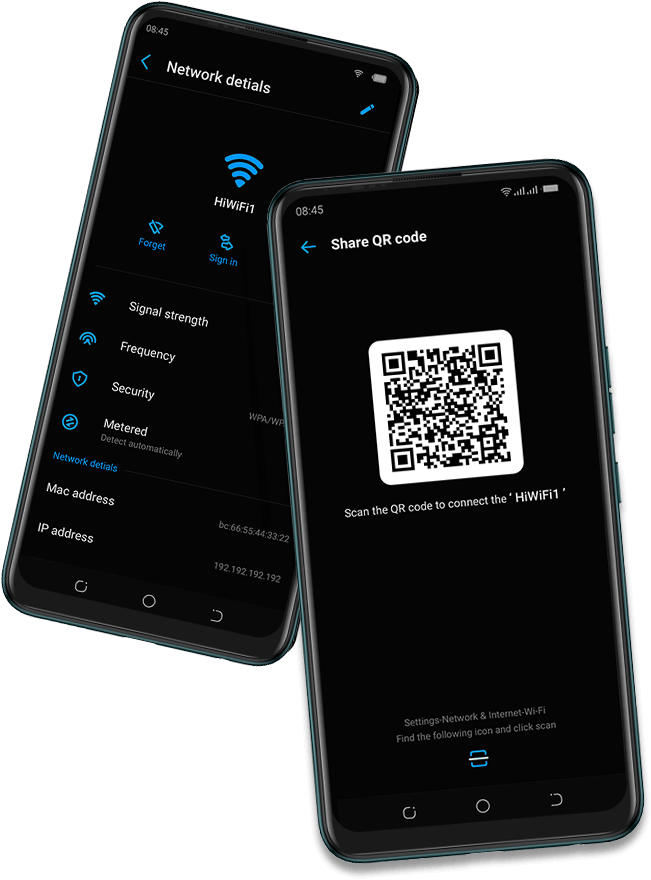