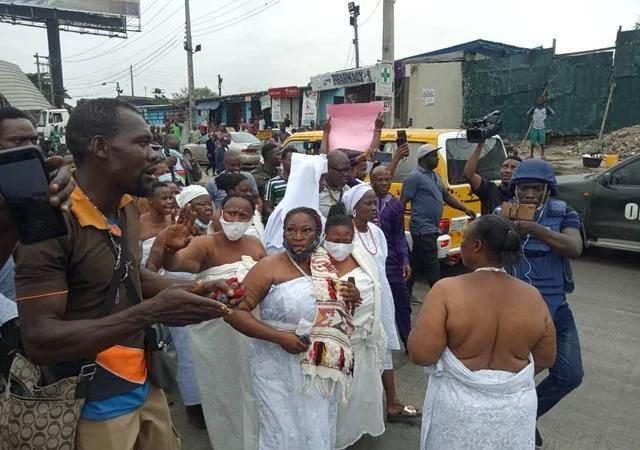 As the Yoruba nation rally gets underway, police officers present at Gani Fawehinmi Park in Ojota, Lagos, have fired gunshots . 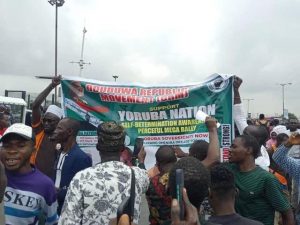 This came after Hakeem Odumosu, the Lagos State Commissioner of Police , spoke to journalists at the event and stated that no rally is permitted in Lagos. 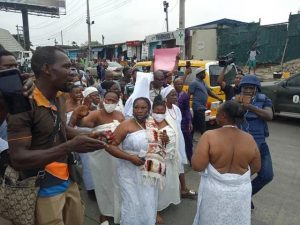 Some Yoruba nation agitators, on the other hand, defied the security forces by distributing posters and flyers announcing their coming and presence. 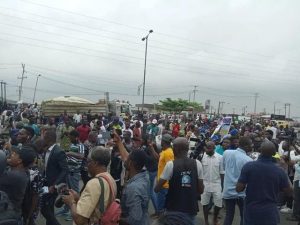 Shots were fired a few minutes later, and hot water from an armoured tank was used to disperse the crowd.

Police officers were seen dragging some of the protestors into an armored tank. 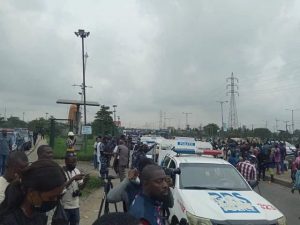