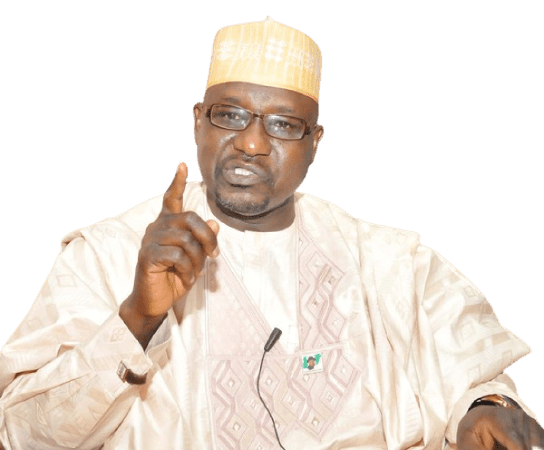 unknown gunmen in nigeria– As insecurity in Nigeria grows at an alarming rate, some renowned Nigerians have succumbed to the cold hands of death after being shot by unknown gunmen. 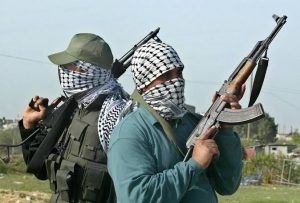 Naijmobile has compiled a list of renowned Nigerians assassinated by unknown gunmen in the last 48 hours, some of whom were businesspeople and others were political figures.

Victims of unknown gunmen in nigeria in the past 48 hours 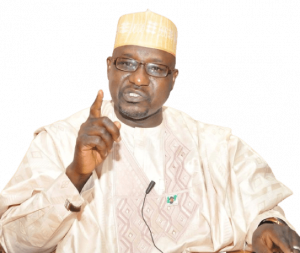 Ahmed Gulak, a former Special Adviser on Politics to President Goodluck Jonathan, was killed by unidentified gunmen in Owerri, Imo State. According to reports Gulak was Killed in Imo State on his way to Owerri’s Sam Mbakwe International Cargo Airport on Sunday morning. Before his untimely death, the Muslim-born political adviser to former Nigerian President Goodluck Jonathan served as the head of the APC Committee that conducted governorship primaries in Imo state, just a few years after he declared himself the party’s national leader. 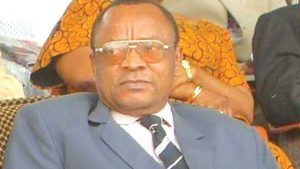 Justice Stanley Nnaji, a former judge of the Enugu State High Court, was assassinated by unknown gunmen. According to reports, three gunmen dragged the former Judge out of his car and shot him three times. Before his death, the former Judge worked at the Enugu State High Court until he was fired for his role in the ex-parte removal of Governor Chris Ngige, the then-Governor of Anambra State, in 2007. 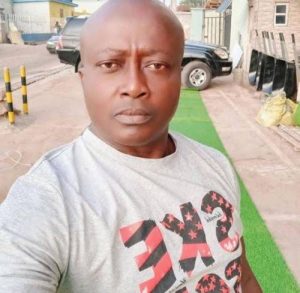 Linus Owuamanam, an Igbo businessman, was assassinated by unidentified gunmen on the Premier Hotel-Sango Road in Ibadan, Oyo State. Linus Owuamanam, a rich businessman, was assassinated on Saturday evening about 8 p.m. Linus was riding in his new Toyota bus with his secretary when the perpetrators pulled over and shot him, according to several media reports. When the shooters realized he was still alive, they stabbed him in the chest with a knife to stop his heart. 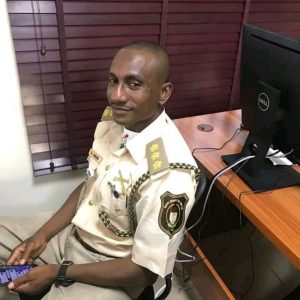 Chief provost of the Nigerian Immigration Service in Imo, Okiemute Mrere was killed on Saturday night on Owerri- Port Harcourt Road in Owerri, while remains were discovered in a bush on Sunday morning.

The immigration officer was riding an Immigration Hilux van when he was attacked by the gunmen and shot at close range. According to reports, the assailant did not take any value from the van, and his service pistol was found on him when his body was discovered the next day. 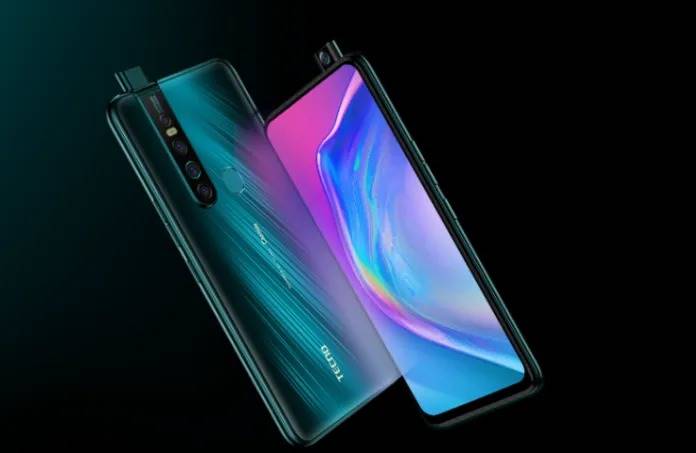