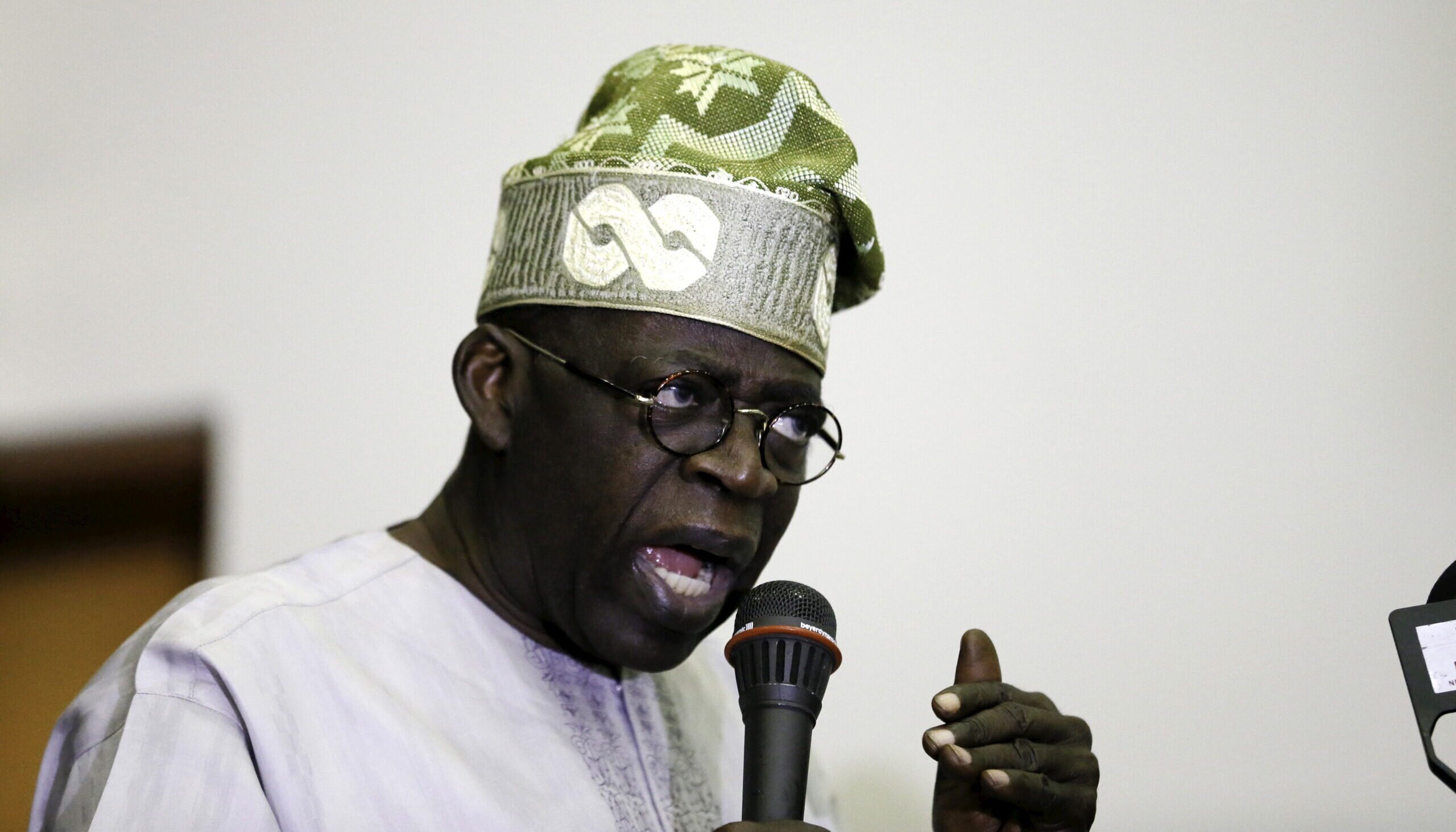 Lagos state governor, Babajide Sanwo-Olu earlier today initiated a plan to stop the payment of pension to former governors of the state and their deputies, and here is all you need to know about the fat pension. 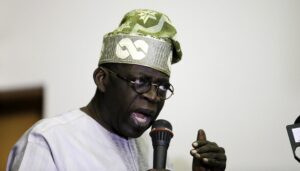 The pension law was passed by the state assembly in 2007 as former Governor Bola Tinubu was ending his second term tenure.

Titled: The Public Office Holder (Payment of Pension) Law No 11 Official Gazette of Lagos State, 2007, the law has been copied by other states.

The Revenue Mobilisation, Allocation and Fiscal Commission, RMAFC said the governors are only entitled to 300 percent severance pay, as provided in Certain Political Office Holders and Judicial Officers Remuneration Act.

The Lagos pension law for ex-governors states that former governors of the state are entitled to a house each in any location of their choice in Lagos and Abuja.

The law also provides for six new cars every three years, 100 per cent of the basic salary of the serving governor (N7.7m per annum), as well as free health care for himself and members of his family.

The law also says former governors will be entitled to:

According to the law, the former governor will also be entitled eight policemen and two officials of the Department of State Services for life. The state will bear the expenses. 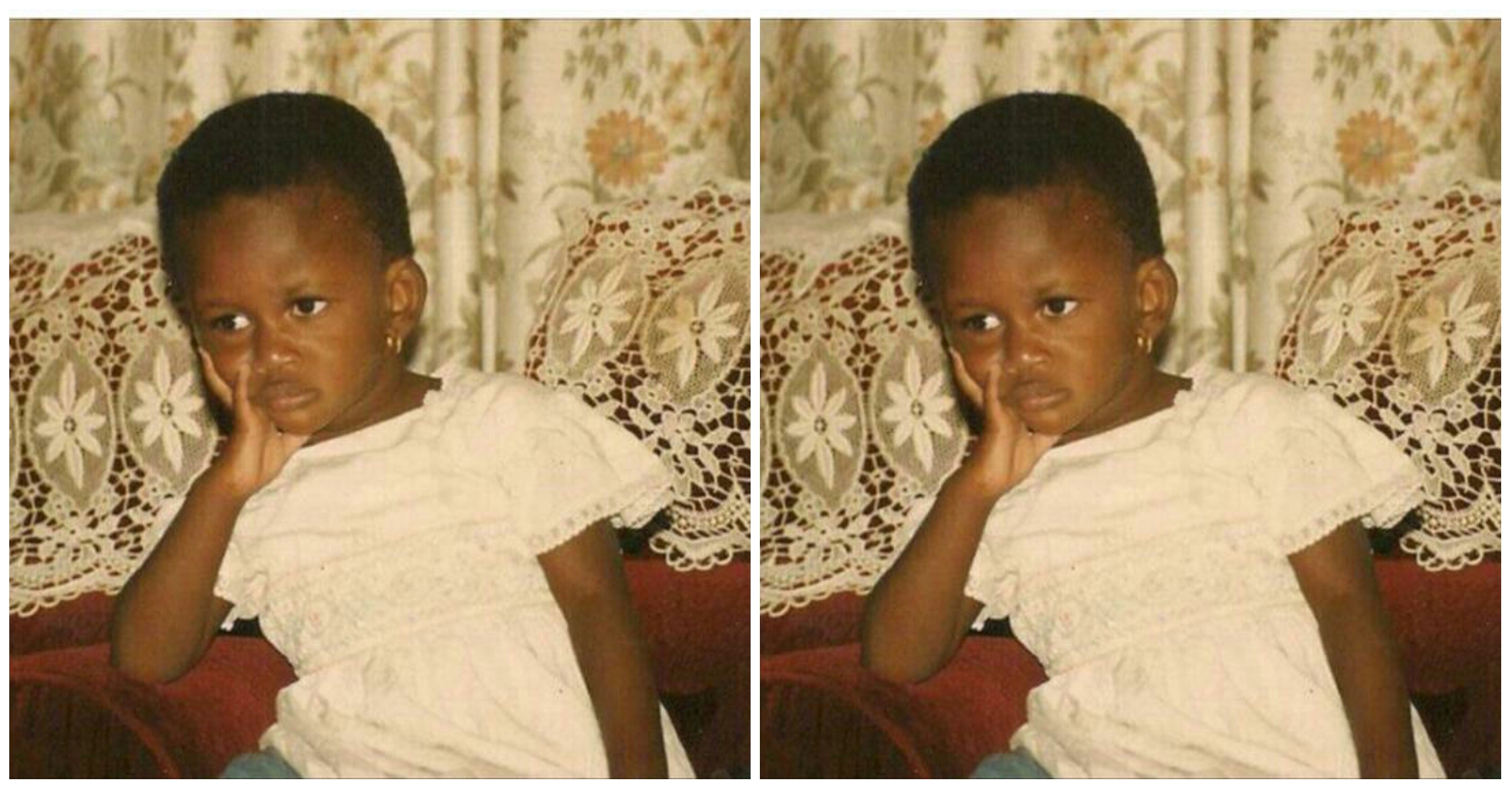