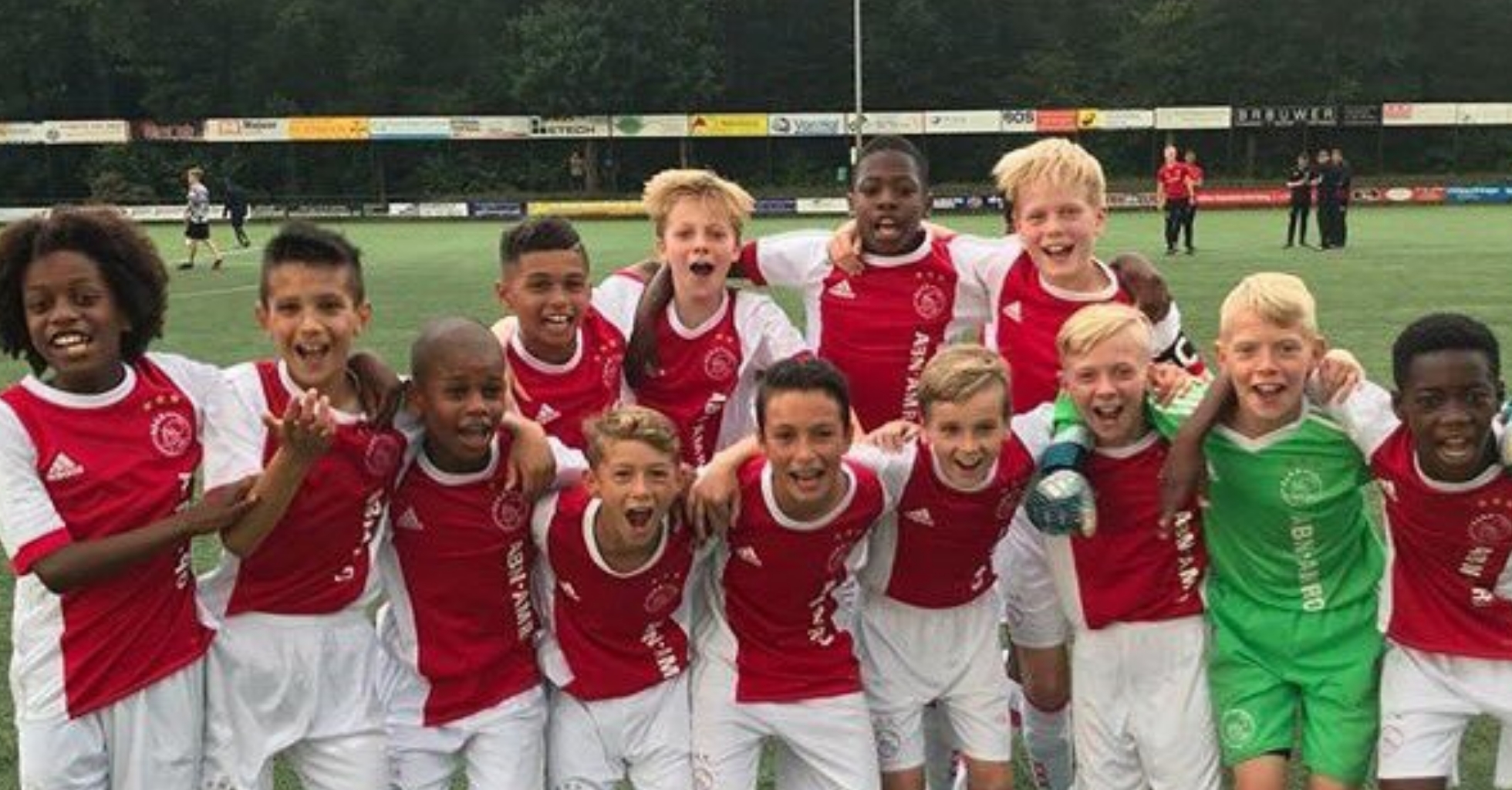 It’s not every day that you score fifty times more goals than your opponent. 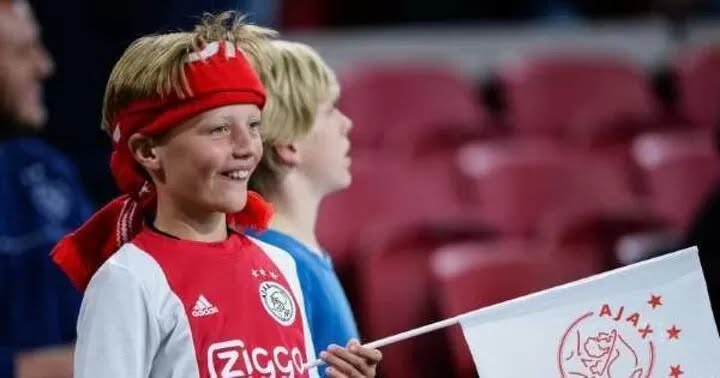 More than a tennis score, the young Lancers scored a score of 50-1, as revealed by the official website of the club in its record of youth performance.

Before the match, MVV had also lost 13-3 to Brabant and another to Fortuna Sittard by 10-3. 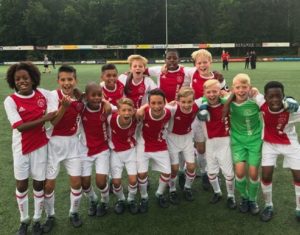 But despite being a weak team, it does not warrant a side letting in goals within the space of 20 or 30 minutes.

It shows that a goal was scored in every minute in the six-a-side game which lasted for 9 minutes .It will not be surprising, if this generation dominate Europe in 2030.