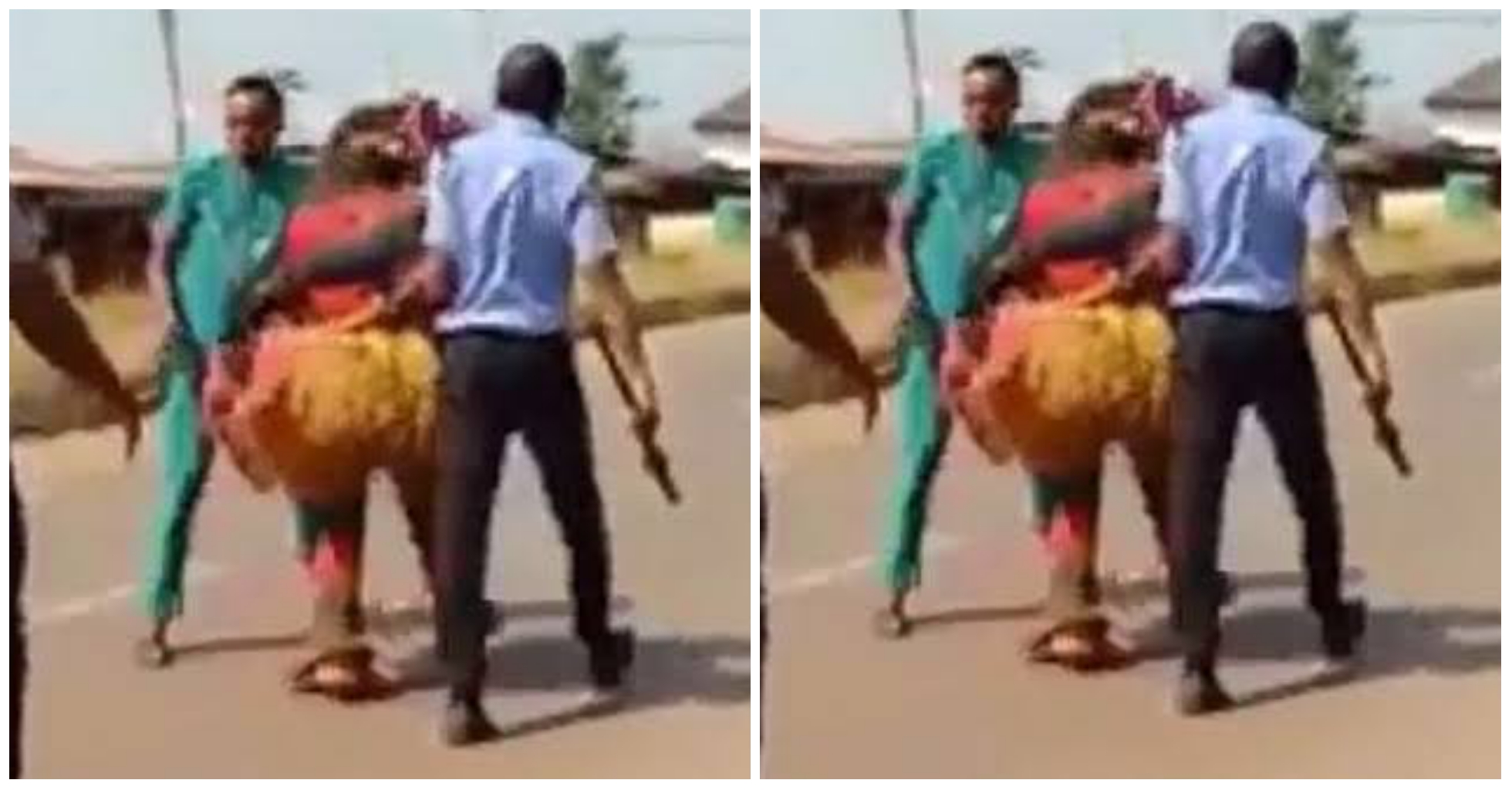 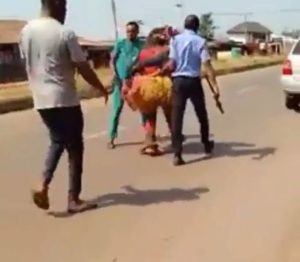 A masquerade has been apprehended by the Police in Ogun State for allegedly violating the federal and state governments’ order on social distancing and public gatherings in order to curb the spread of covid-19.

Addressing newsmen, the PPRO, Abimbola Oyeyemi revealed that the gathering was to celebrate the traditional masquerader festival in the area.

He also said that the gathering caused fear and of a massive spread of the deadly virus in the minds of residents of the community.

“Upon the report, policemen from the Ibara Division moved to the area and warned the people to disperse, but the masquerader confronted the policemen and threatened to deal with them if they insisted on dispersing his followers.

“The masquerader was subsequently arrested and taken to the station, where he was warned to be law-abiding before he was released to a reliable surety.” 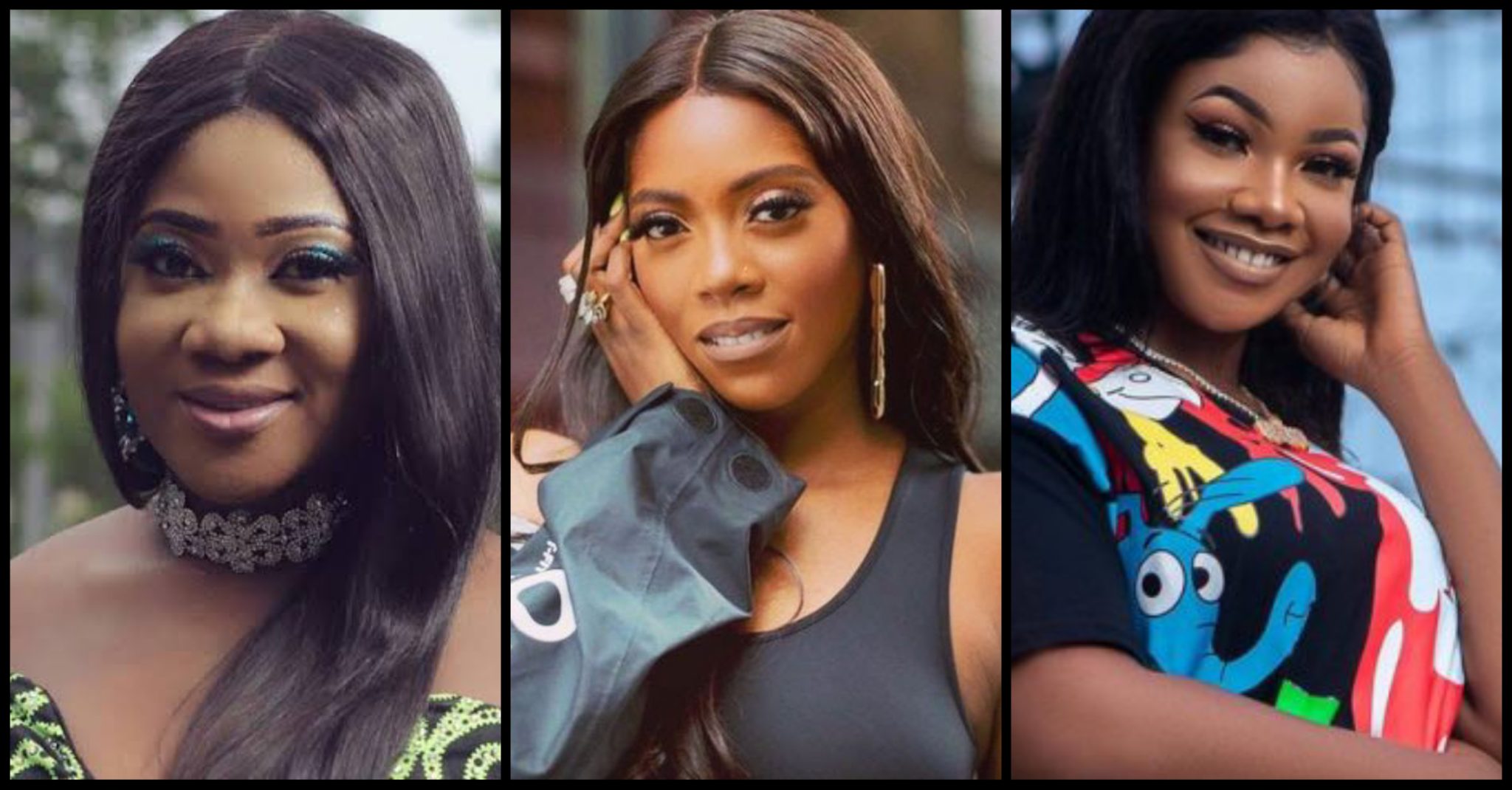