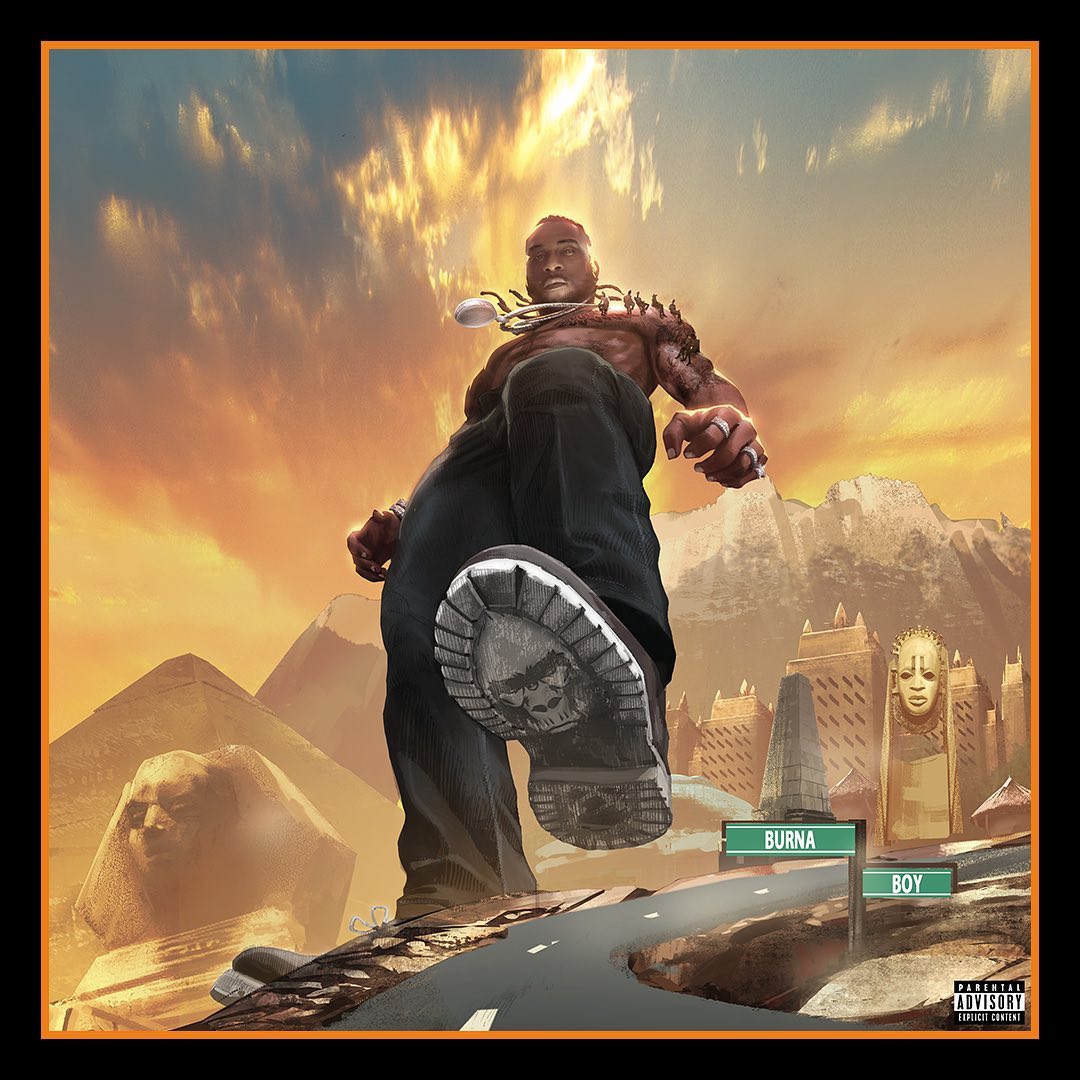 Damini Ogulu, an Afrofusion singer better known as Burna Boy, has made good his promise to release ‘Twice As Tall’, his highly anticipated album. Following his Grammy loss to Angelique Kidjo, the ‘Ye’ singer had disclosed that the title of his next project will be ‘Twice as Tall’ – which suggested he knew better. 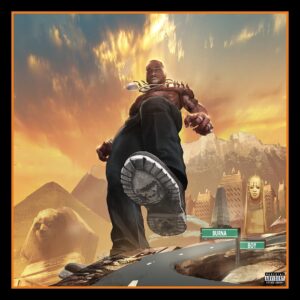 In the 15-track project, the ‘Ye’ singer enlisted the likes of Stormzy, Coldplay’s Chris Martin, Youssou N’Dour, Naughty By Nature, and Sauti Sol, among others.

Burna Boy rose to prominence in 2012 after releasing ‘Like to Party’, the lead single from his debut album. He later signed with the US’ Bad Habit/Atlantic Records and Warner Music Group globally.

‘African Giant’ would later amass positive review globally, win the ‘Album of the Year’ at the 2019 AFRIMA, and get nominated for ‘Best World Music Album’ at the 62nd Annual Grammy Awards. 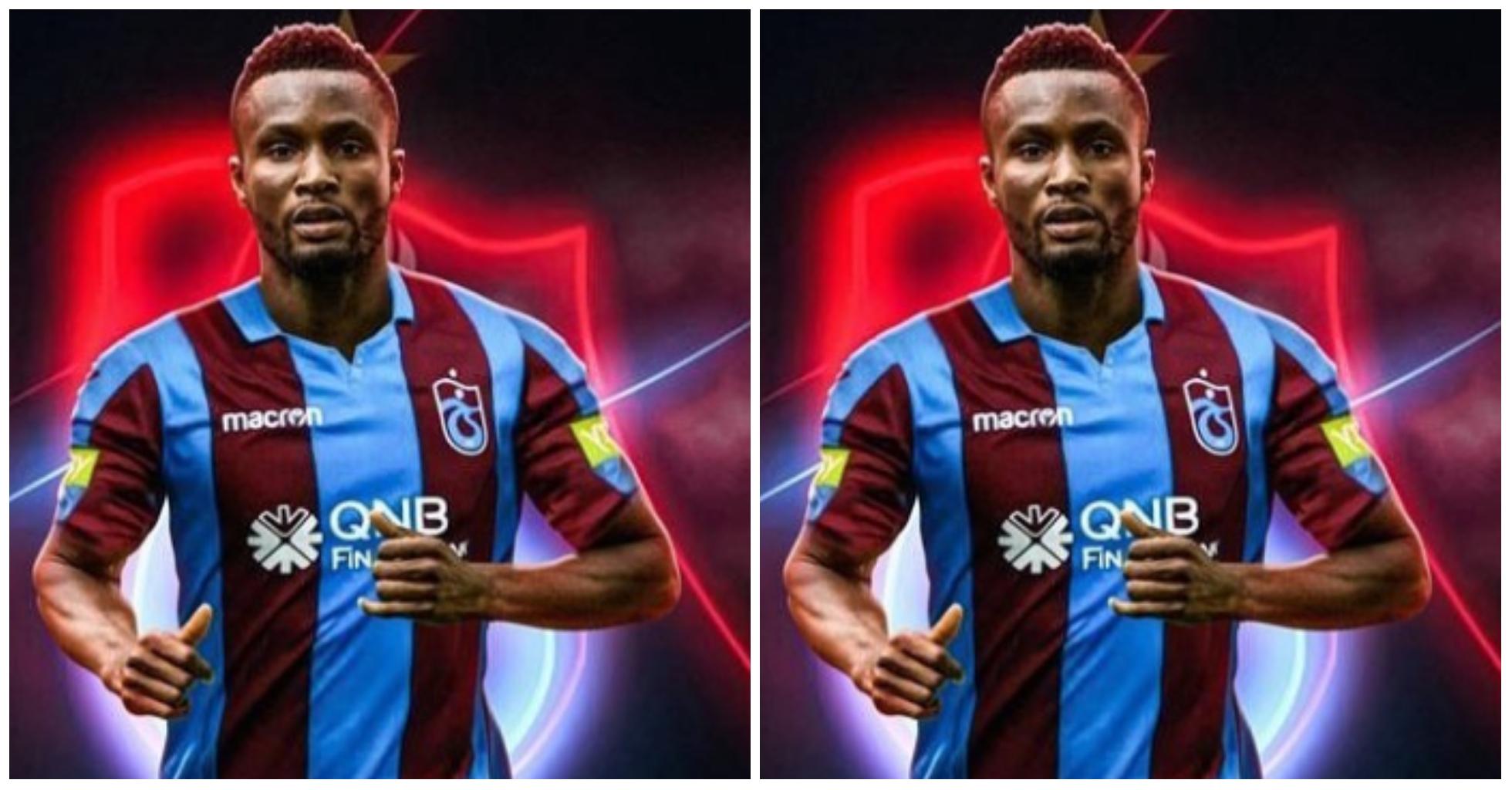 Spark 4 Talent Hunt: How to become a Spark Campus Ambassador