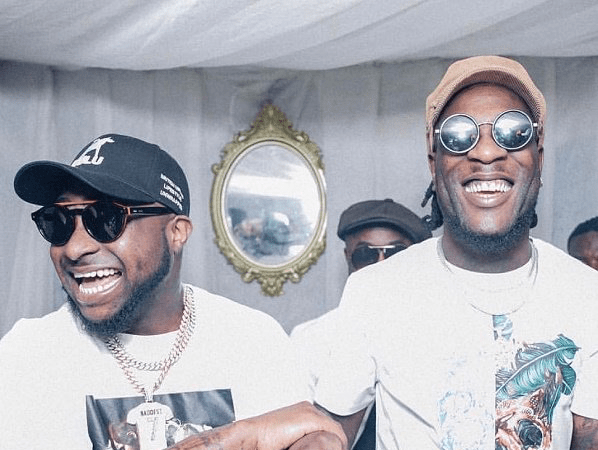 Nigerian singer, David Adeleke popularly known as Davido reportedly fought with fellow singer, Burna Boy in Ghana. According to reports on social media, both singers had been scheduled to performance at an event in the West African country due to the existing ‘bad blood’ between them, a fight ensued.

Reports gathered that the Superstar singers were both invited to perform in Ghana, but due to the prevailing ‘bad blood’ between them, a fight ensued.

A viral video making the rounds on social media has seemingly backed up these reports as it captured the moment a visibly angry man who looked like Davido shoved and pushed another man who had the likeness of Burna.

“So much night ended early because Davido and Burna Boy don’t know how to act. Go and do your beef in Nigeria not Ghana abeg”, a Twitter user wrote.

Wizkid they reason where he wan get amala chop that night, nothing concern him and Davido
Burna Boy pic.twitter.com/atIjBUs3in

Wizkid as Burna and Davido were fighting😂 pic.twitter.com/hYMdZyPwdN

Eyewitnesses alleged that there was a scuffle after Burna Boy ''moved'' to Davido at Twist nightclub. pic.twitter.com/veAXQlUeQF 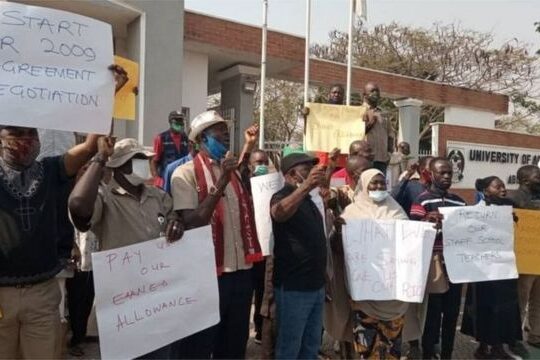