HomeNewsCheck Out Why Ghana Immigration Service crackdown on Nigerians
News

A lot of Nigerians nabbed in Ghana as Ghana Immigration Service begin a nationwide crackdown. See full details below.

It is truly a hilarious day as Ghana begins nationwide sieving out of all immigrants from the nation.  This move was made by the Ghana Immigration Service(GIS) boss, Comptroller-General, Kwame Asuah Takyi has given an order for a nationwide crackdown on landlords and those that own properties, who have consistently leased out their houses or properties to non-Ghanaians that do not possess proper or legal immigration documents.

The GIS claims that these rented apartments and properties have turned to secret hideouts for cyber fraudsters and several criminals.

A release that was signed by the Immigration boss stated that: “The use of such properties by persons who are illegally residing in the country make such owners liable of the offence of harbouring an illegal migrant, as stipulated in Section 52(1)(b) of the Immigration Act 2000 (Act 573).”

He also added that: “Section 52(1)(b) states that, a person who knowingly harbours any person whom he knows is to be deported or has reasonable grounds to believe has acted in contravention of this Act commits an offence and is liable on conviction to a fine not exceeding GHS 1,000 or imprisonment for a term not exceeding two years or both.”

This words used by the Immigration Service boss are not without evidence. Most recently, a video went viral about 5 immigration officials being attacked by people perceived to be Nigerians at Kasao in the Central Region. It is really a sad event for many Nigerians who off course might be illegal immigrants but may have legitimate businesses in the country. 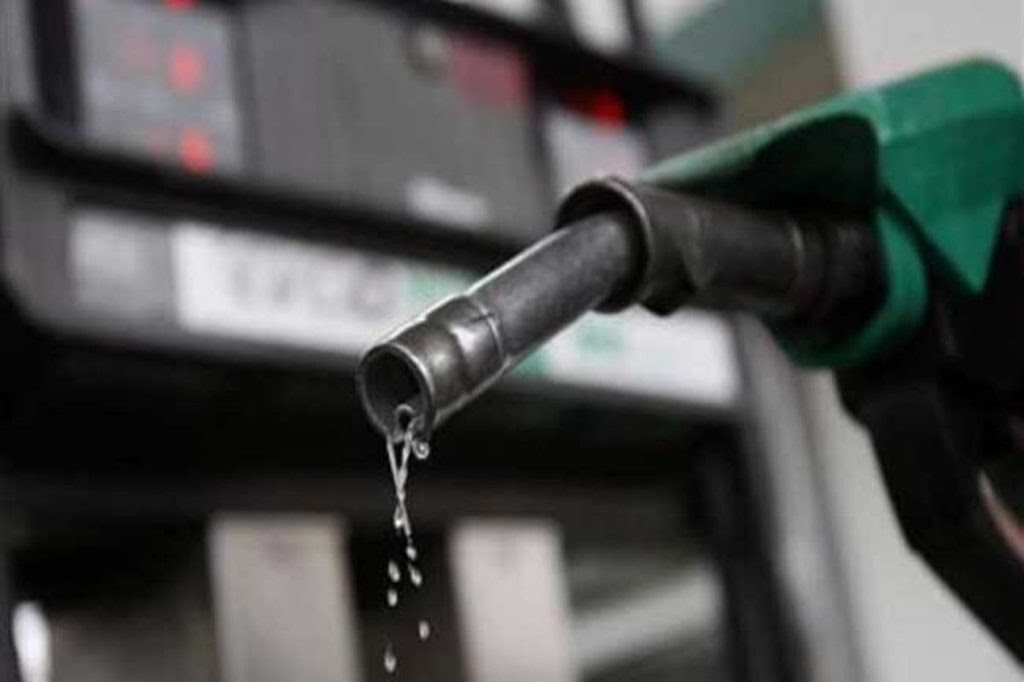