Ram Slaughter is one of the Sacrifices Muslim Brothers all over the world do on Sallah day (Eid Kabir),Its not a compulsory thing to Muslims,but it is advised to be done if you have the chance to do

Muslims believe that the Sacrifice will bring peace and harmony among them,Many Nigerians were not left behind as they follow their Muslim Counterparts around The world to celebrate this Important day.

Animals such as Goat,Cow and Ram are the main type of Animals advised by Prophet Muhammad to be slaughtered on this day Communication Minister Ali Isah Pantami On his Own Ram All this people are among the Thousand Nigerians making the Sacrifice 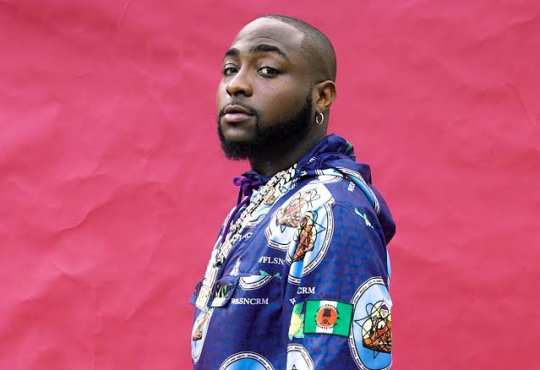