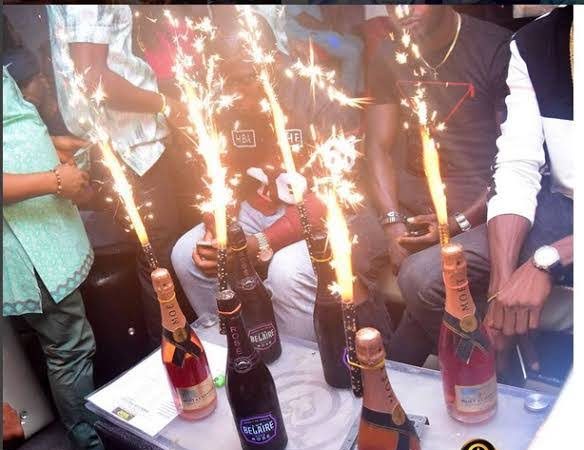 If you haven’t heard these lyrics in a club or video skit, just return to your cave. Despite the fact that the music appears to be new, it was released in 1996.That year, the French New-Age music project ERA released their first song “Ameno.” ERA’s music was inspired by a long and distant past. It speaks through the ages of a mysterious time.

The song has gone viral on social media, with many Nigerians performing their own versions of it.

“Ameno,” by the way, was a top ten hit in France, Belgium, and Sweden, as well as charting in Germany and Iceland.

At first, the song seems like it was written by someone who had taken a wrong turn and ended up in the middle of a bizarre occult ceremony. Obviously, I’ve been wrong the entire time.

This song is extremely popular in Nigeria. Many males have spent millions of dollars in clubs as a result of this song. When someone buys an expensive drink, the song is usually played while the hypeman does his job. 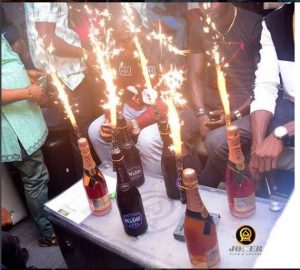 Why is there so much hype about a song that’s been around for so long? I’m sure the singer is wondering the same thing.