HomeEntertainmentCardi B Announces Her Second Pregnancy in a Beautiful Photo
EntertainmentFeatured 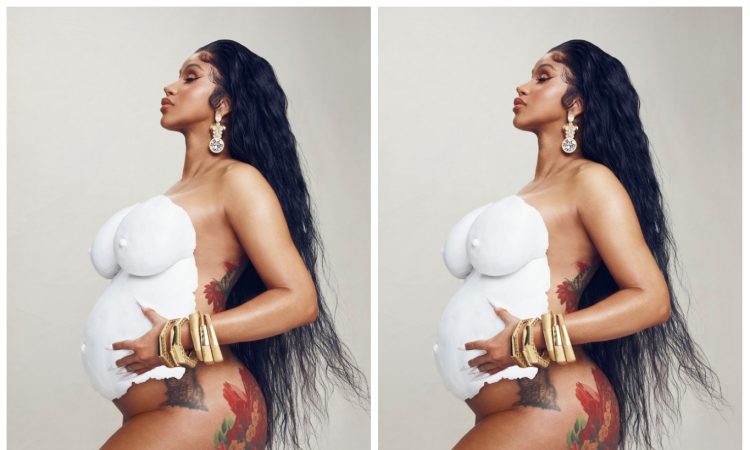 Cardi B is expecting her and her husband Offset’s second child, which she announced during her performance with Migos at the 2021 BET Awards. Cardi B appeared unexpectedly midway through the live debut of “Type Shit” to perform her verse in a rhinestone-covered black jumpsuit that revealed an amazing baby bump. 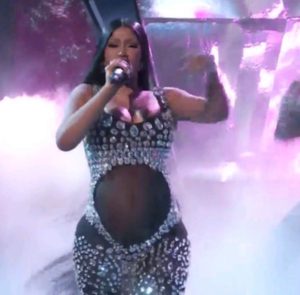 It’s actually the second time she’s used a live performance to announce her pregnancy: Kulture, their first child, was announced during her performance of “Be Careful with Me” on Saturday Night Live in 2018. So, now that she’s established that this is her thing, how will she announce the birth of a third child? The Academy Awards? What about the Grammys? Regardless, this is an excellent method to keep us interested in every live broadcasted concert Cardi B ever does. 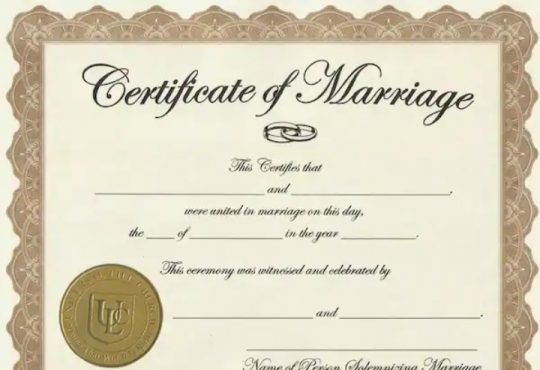