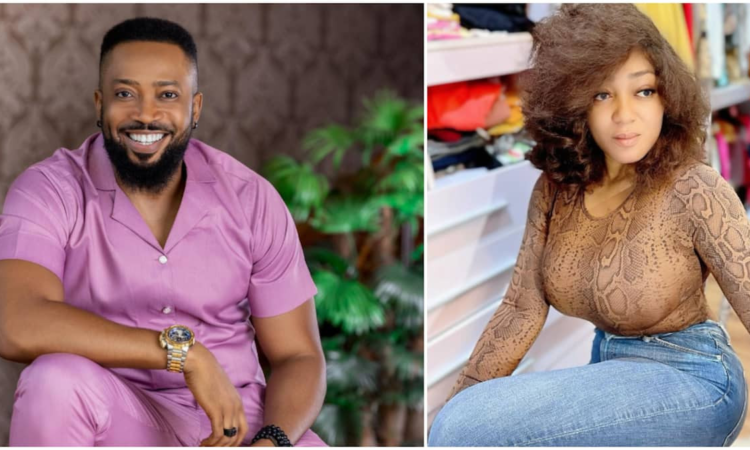 The wedding ceremony for Nollywood actor Freddie Leonard and his girlfriend, actress Peggy Ovire, is scheduled to take place in November. Peggy Ovire is also an actress.

While Freddie was celebrating Peggy’s birthday earlier today, he made their relationship public and admitted that he was in love with her.

It has been revealed by the well-known blogger Lindaikeji that the couple will have their traditional wedding ceremony on November 19.

The wedding will take place in Warri, Delta state. 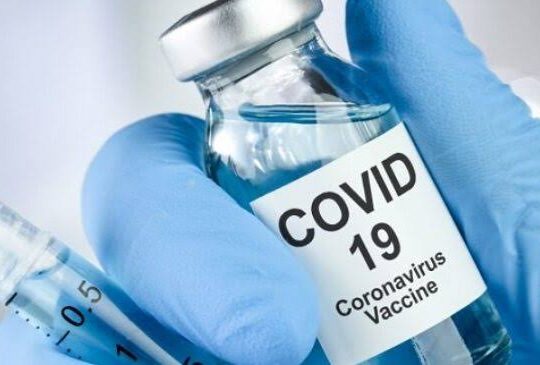