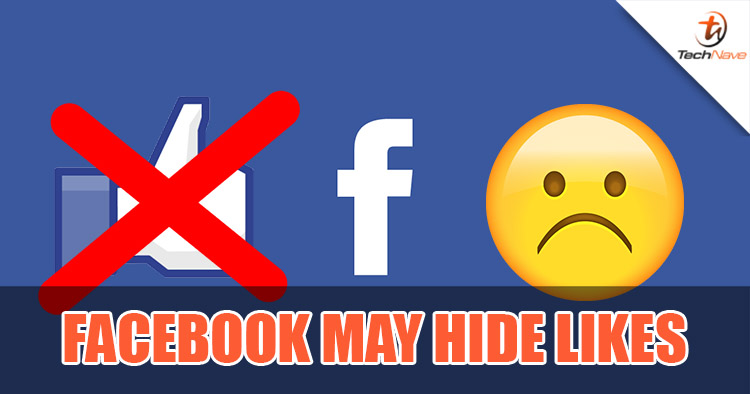 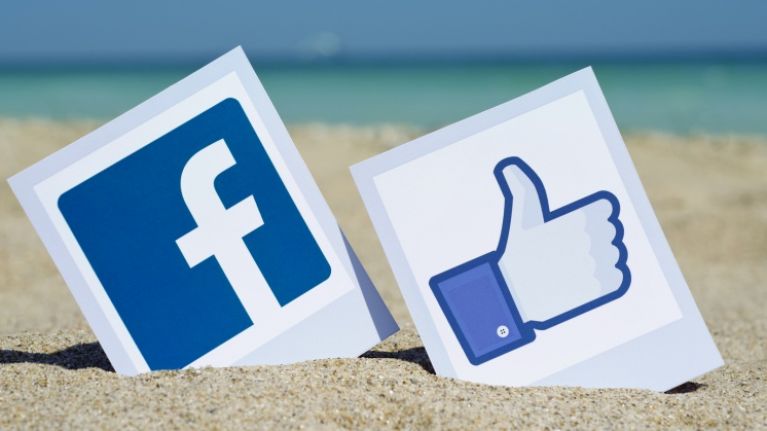 In an attempt to protect users from envy and dissuade them from self-censorship, Facebook is considering hiding the Like counter on News Feed posts. This idea is to prevent users from destructively comparing themselves to others as well as feeling inadequate if their posts don’t get many likes. Hiding of likes could also stop users from deleting posts they think are not getting enough likes or shares.

Reverse engineering guru Jane Manchun Wong found code inside Facebook’s Android application that hides the total amount of likes on a post from everyone but the original poster. Other Facebook users can only see a few reaction emoji and a note that it was liked by “[a friend] and others rather than a specific number of other people. However, Facebook has not started running the test yet. 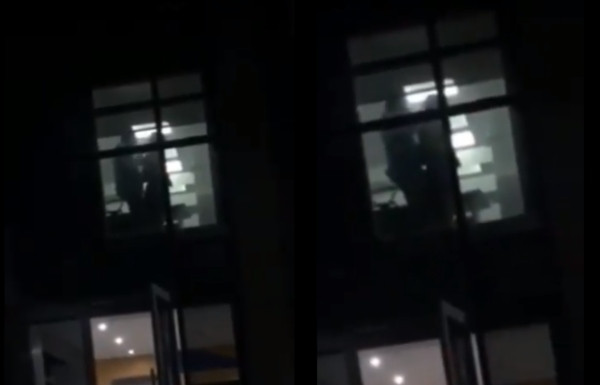 Tiger Generator Price 2023: All You Need To Know