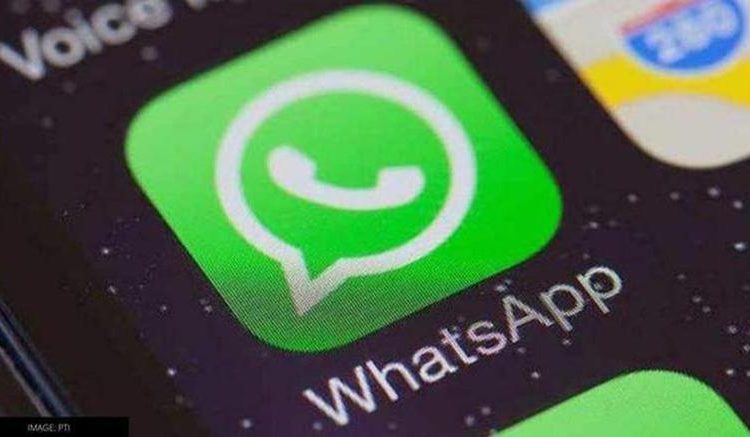 The feature has recently been spotted by WhatsApp development tracker WABetaInfo.

“WhatsApp is working on a new feature that allows setting a cover photo for your profile. Actually, this feature is under development on WhatsApp Business, and it’s not planned for standard WhatsApp user accounts. When the feature is enabled for beta testers, there will be some changes in your Business profile settings, said WABetaInfo.

According to the screenshot shared by the WABetaInfo, WhatsApp is planning to introduce a camera button in user’s Business Settings, allowing users to select a photo or take a new one use as a cover photo.

“As you can see in this screenshot, WhatsApp is planning to introduce a camera button in your Business Settings: you can select a photo or take a new one to use as the cover photo. When other people (including standard WhatsApp user accounts) visit your business profile, they will be able to see your cover photo,” WABetaInfo wrote.

When any other user from the contact list will visit your business profile, they will be able to see your newly-set cover photo along with the profile photo and status. The ability to set cover photos is currently under development for WhatsApp Business Accounts.

Meanwhile, WhatsApp is also working towards releasing the ‘Community’ feature in a future update.

Community is a private place where group admins will have more control over some groups on WhatsApp.

The report said that WhatsApp Community is like a group chat and group admins are able to link other groups in the Community. 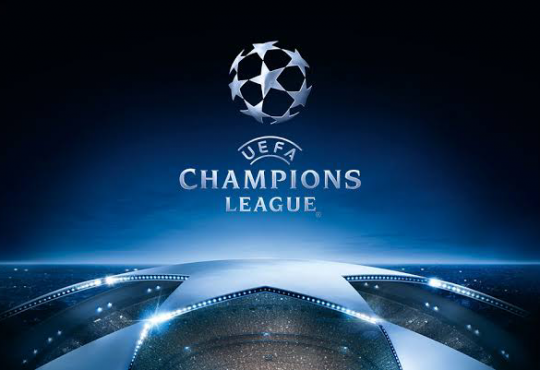