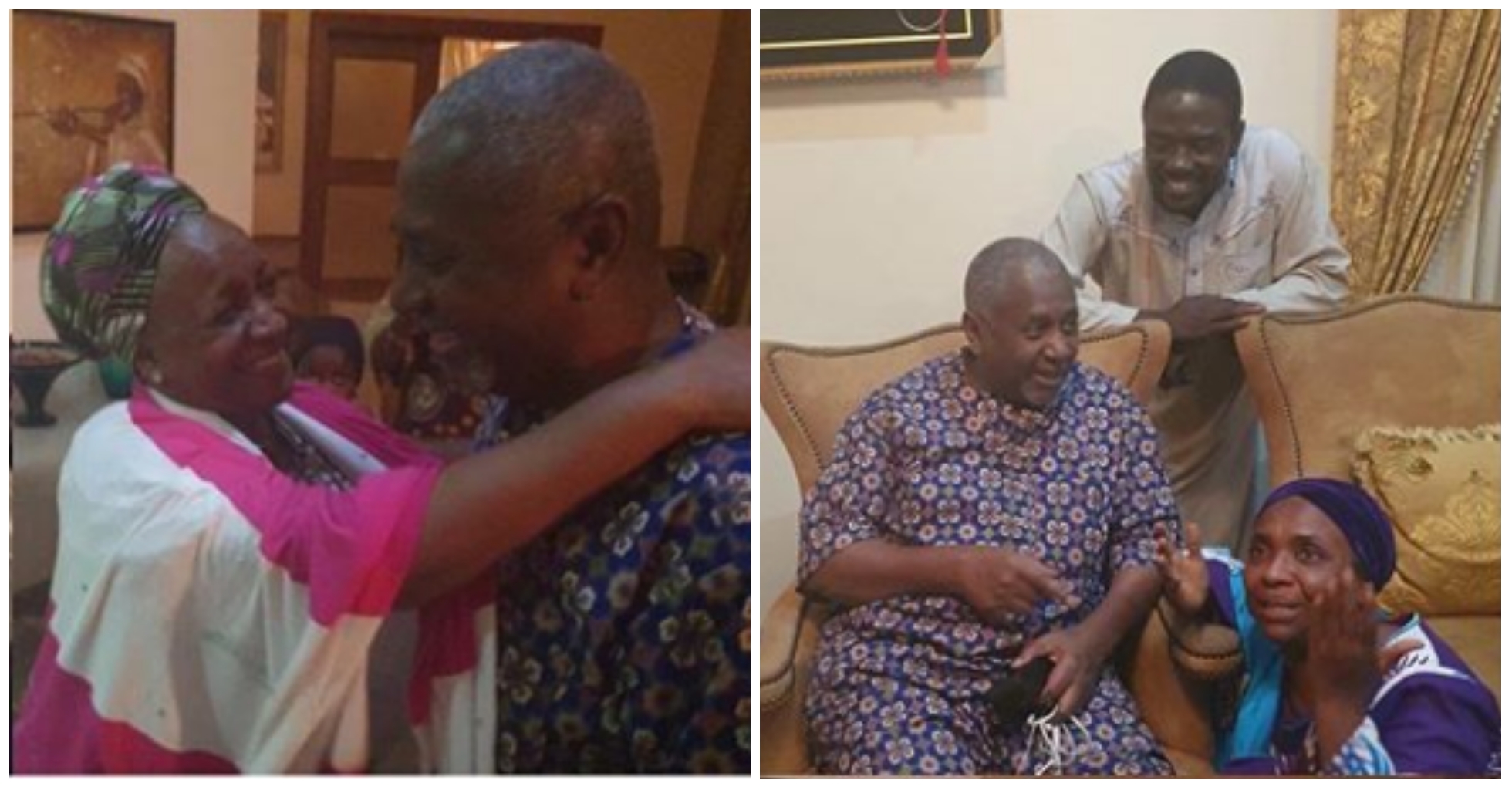 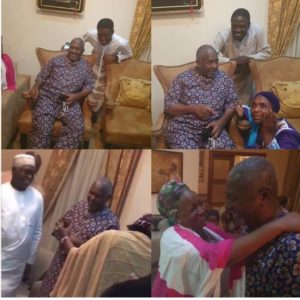 Former National Security Adviser, Sambo Dasuki, finally reunited with his family after 4 years in the custody of the Department of State Services.

Dasuki was first arrested on the 1st of  December, 2015, by DSS and arraigned in court by EFCC over his involvement in a $2.1bn arms procurement fraud under the administration of ex-President, Goodluck Jonathan.

However, after perfecting his bail granted by the court, Dasuki regained freedom  on December 29, 2015, but was immediately re-arrested by operatives of DSS.

He had remained in DSS custody until Tuesday night, December 24th when he was freed under the directive of the Attorney General of Nigeria. 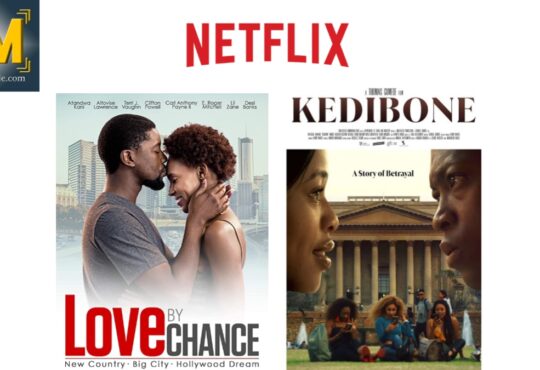