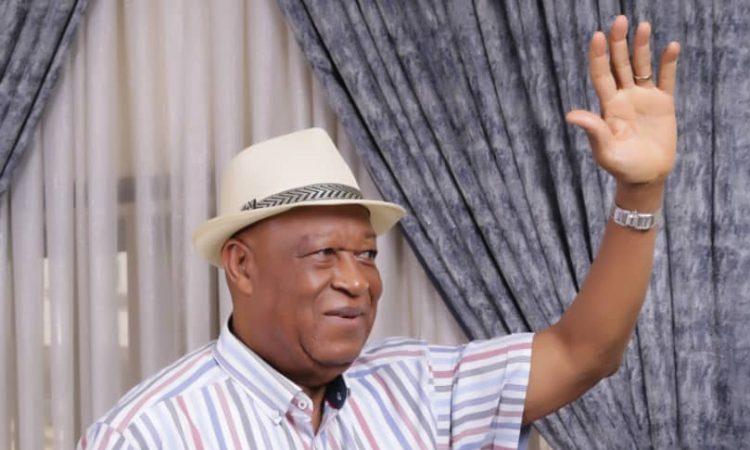 Frontline governorship aspirant on the platform of the All Progressives Congress in Benue state, Senator Barnabas Gemade has pledged to establish an integrated infrastructural agency to holistically address the perennial shortages of basic amenities to enhance the quality of the common man.

The former federal cabinet member disclosed this as part of his strategic reforms to strengthen the productive sectors of the domestic economy yesterday in his Makurdi residence while interacting with some political stalwarts who paid him a courtesy call.

He stressed that water and energy stabilisation are key requirements for every developing economy.

The former federal legislator and party chieftain emphasised the numerous advantages of the state for creating such an agency to include a synergy with the two major sub stations of the mambilla electricity mega project situated at Apir and Tse-Kucha with all domestic potentials to create an independent power plant for the state.

The governorship hopeful expressed displeasure over the stalled greater Makurdi water works that is almost completed and promised to create additional sources for steady water supply both for domestic consumption and irrigation farming.

He concluded that contemporary governance is now strongly reliant on solving identified problems through innovative and knowledge techniques that are derived from empirical research finding for application, he stated.