After 11 years of waiting, The King of Golf Tiger wood is fully back at his best to win the 2019 masters at Augusta which is his 15th major of all competition.

Tiger Woods finished with a two-under-par 70 to win on 13 under, one clear of fellow Americans Dustin Johnson, Xander Schauffele and Brooks Koepka.

Woods have been written off by so many but still battled back problems in recent years, punched the air in delight, a wide smile across his face, before celebrating with his children at the back of the green. “I’m a little hoarse from yelling,” said the 43-year-old. “I was just trying to plod my way around all day then all of a sudden I had the lead.

“Coming up 18 I was just trying to make a five. When I tapped in I don’t know what I did, I know I screamed.

“To have my kids there, it’s come full circle. My dad was here in 1997 and now I’m the dad with two kids there.

“It will be up there with one of the hardest I’ve had to win because of what has transpired in the last couple of years.”

This victory was Woods’ first Masters victory since 2005 and he is now just one behind Jack Nicklaus’ record of six wins at Augusta National. The triumph came 10 years, nine months and 29 days after his last major title at the 2008 US Open. 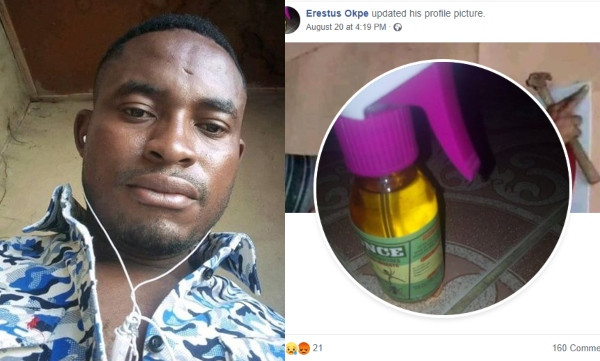