Oppo Smartphone was launched at the end of 2014 in Australia. It has since grown to become one of the biggest Smartphone brands in the world, competing with the likes of Infinix, TECNO, and Xiaomi. This is partly thanks to its range of bang – for – buck handset that offer premium functionality for as a little as half the price of top tier devices.

Looking at the Oppo line of Smartphone, one could easily assume that you’d have to pay a fortune to own any of them. However, Oppo gives its customers a premium for far less price. Now, not only does Oppo keep some of its older devices on the market, but right now there are varieties of budget options if you’d like to save more. So should you consider buying an Oppo Smartphone, but don’t know the cheapest ones in the market, here is a list of the top ten Oppo cheapest Smartphone collection of 2019;

The Oppo Reno 5G is regarded as the Reno Invasion. The name of the phone suggests one of its USPs, which is 5G connectivity. The phone has a 6.6 – inch, Super AMOLED capacitive touch screen, with 1080 x 2340 pixels, it operates on Android 9 Pie. The Oppo Reno 5G has 8G RAM size and a storage capacity of 256GB. Rear and the front camera is 48MP and 16 MP. The Smartphone has 4,065 mAh battery life. This Smartphone sure does have it all when it comes with features and functionality.

This Smartphone is among the first premium Smartphone of the Oppo Reno Series. This device comes as the older brother to the Oppo Reno with a side – swing pop – up camera. The phone has a 6.6 – inch Sure, AMOLED capacitive touch screen, and 1080 x 2340 pixels. The phone operates on Android 9 Pie and Octal – core Qualcomm SDM855 Snapdragon 855 CPU with an impressive 8GB RAM and 256GB storage capacity which is expandable to 256GB. The Oppo Reno 10x Zoom has a rear and front camera of 48MP and 16MP, with a battery life of 4065 mAh.

The Oppo Reno Smartphone is the debutant of the Reno Series lineup. There’s a stellar feature that this Smartphone brings to the table – aside swing sliding camera. Oppo called this ‘the shark – fin camera.’ Its incredible features include; 6.42 inch, and Super AMOLED capacitive touch screen, a 1080 x 2340 pixels. Operates on Android 9 Pie OS with an Octa-core Qualcomm SDM710 Snapdragon 710 CPU with an incredible RAM size of 6GB. The phone comes with a storage capacity of 256GB. A 48MP rear camera and 16MP front camera. The battery is 3765 mAh.

Being the sequel to the Oppo F11, it swaps out the dewdrop notch for the selfie camera with a pop – up selfie camera. Initially, the F series of the Oppo Smartphone was primed as a selfie-centric device, but today, it’s more than just filtered frontal images. Some of its outstanding features include a 6.53 – inch, operates on Android 9.0 Pie with Octa-core MediaTek Helio P70 with a 4GB RAM.  The phone comes with a storage capacity of 128GB. The phone comes with a 48MP rear camera and a 16MP front camera. Its battery is 4000 mAh.

The Oppo F11 Smartphone has qualities such as the dewdrop notch; cameras, powerhouse, and display are more of a flagship than mid-range. The Oppo F11 is one of the first Smartphone in the world to sport the 48MP camera. Some of the amazing specs include; a 6.53 – inch screen size, and IPS LCD capacitive touch screen, a 1080 x 2340 pixels, it operates on Android 9.0 Pie OS. It comes with 4GB RAM and a storage capacity of up to 64GB with a rear and front camera of 48MP and 16MP. The phone has a facial unlock and a battery of 4000 mAh.

The Oppo K3 Smartphone has joined the elite list of Smartphone with pop – up cameras in their collection. Some interesting specs for the K3 include; a gigantic 6.5 – inch AMOLED display, it operates on Android 9 Pie OS, it also comes with 6GB RAM and storage capacity of up to 64GB, a 16MP rear camera and 16MP front camera, a facial unlock security, operates on 4G LTE, fingerprint sensor and 3765 mAh battery.

Oppo is a Chinese Smartphone maker, and the A9 is a budget-friendly Smartphone. The A9 is equipped with a cool design, a large display, and storage as well as an intelligent processor. Its specs include; a 6.53 – inch screen, IPS LCD capacitive touch screen, 1080 x 2340 pixels. The Smartphone operates on Android 9 Pie OS, an Octa-core MediaTek Helio P70 CPU with a 6GB RAM. It has an inbuilt storage capacity of 128GB, with a 16MP rear and 16MP front camera, a facial unlock security, fingerprint sensor, and 4020 mAh battery.

The Oppo A7n version of Oppo phones is more or less the MediaTek version of the Oppo A7. This version is less pricey and very much affordable. Its specs include; a 6.2 – inch screen, operates on Android 8.1 Oreo, has a RAM of 4GB and inbuilt storage of 64GB, a 13MP rear camera and a 16MP front camera, fingerprint scanner and a 4230 mAh battery life. This phone is perfect for gifting a loved one.

The Oppo A5s is revamped version of the A5 series of Oppo Smartphone. This came out with some interesting features such as a water drop display, fingerprint sensor, a 6.2 – inch screen, it operates on Android 8.1 Oreo, a 2GB RAM size and a storage capacity of 32GB, the Smartphone has a 13MP rear camera and 8MP front camera, facial unlock security, and a 4230 mAh non – removable battery.

Although a low end device, with the Oppo A1k Smartphone you could still enjoy a long lasting battery life. The phone has a 6.1 – inch screen, operates on Android 9 Pie, has a 2GbRAM and an inbuilt storage capacity of 32GB, with a 8MP rear and 5MP front camera, 4 LTE, a facial unlock security and an impressive 4,000 mAh non removable Li – Po battery. 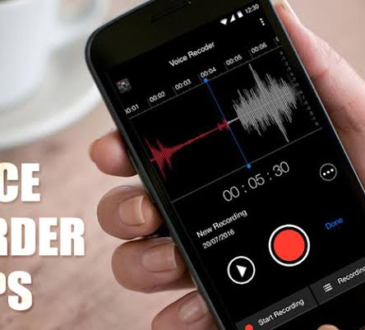 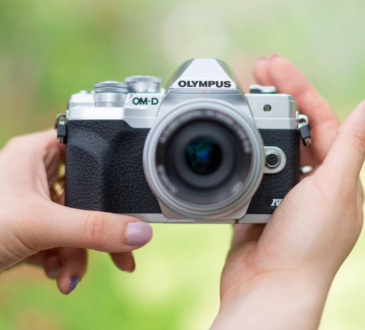 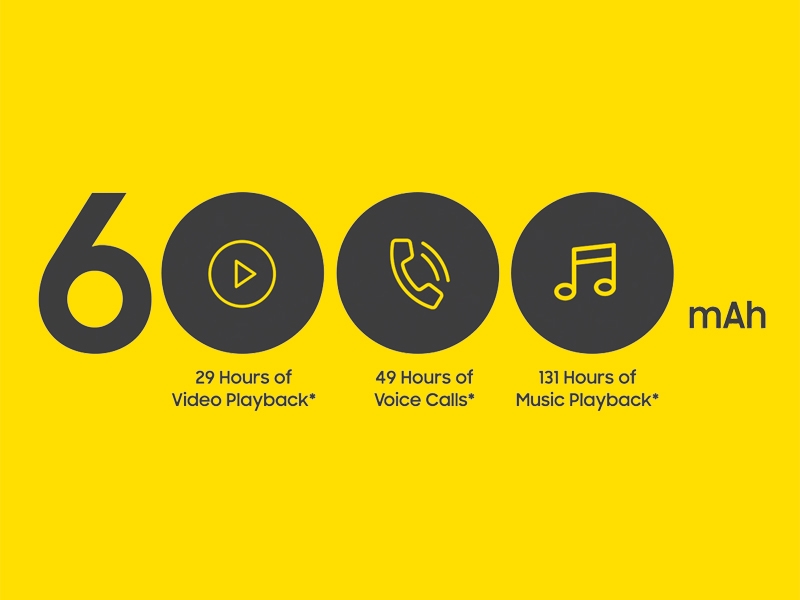