HomeNewsThe Next Tecno Phantom – What to Expect
NewsTech

The Next Tecno Phantom: Weeks ago, Tecno mobile revealed it will be launching its latest flagship smartphone at an elaborate unveiling ceremony in Dubai on 22nd October. Ever since, there has been a great deal of speculation about what smartphones will be released and what features The Next Tecno Phantom will have.

No doubt the team at Tecno are enjoying this speculation and media buzz, fueling it by offering sneak peeks and teasers of what to expect. They are even encouraging the public to predict the next phones with the #WhatisTheNextPhantom campaign on Twitter and Facebook.

So, what do we expect from The Next Tecno Phantom come October 22nd?

Firstly, we know the flagship phones will come from the very successful Tecno Phantom product line. With Tecno releasing both flagships Phantom 6 and 6 Plus last year in Dubai, we expect them to continue this trend this time as well.

“8” seems to be the magic number in the smartphone industry in 2017, with Apple and Samsung releasing flagships iPhone 8 and Galaxy 8 respectively. Following this trend, we can deduce (accurately so), that the flagship phones will be the Phantom 8 and 8 Plus.

If the sneak-peeks are anything to go by, The Next Tecno Phantom  will be truly groundbreaking. Rumor has it the Phantom 8 and 8 Plus will feature massive improvements on the camera and image capturing technology of their predecessors. Also, both phones are expected to come with a massive 7GB RAM and 32GB/64GB internal memory respectively. However, both devices are not expected to run the latest Android 8.0 Oreo OS. The Nougat 7.0 (with OTA update) seem to be the most likely OS for these devices.

The Phantom 8 is rumored to sport a plastic finish while the Phantom 8 Plus will most likely have a metallic or glass finishing.

See how last year’s Phantom Launch in Dubai went down

The Next Tecno Phantom

We will keep our fingers crossed till 22nd October, when we can finally confirm our predictions. Whichever way that turns out, there’s no doubt Tecno will go all out to out-do itself with its latest flagship smartphones. 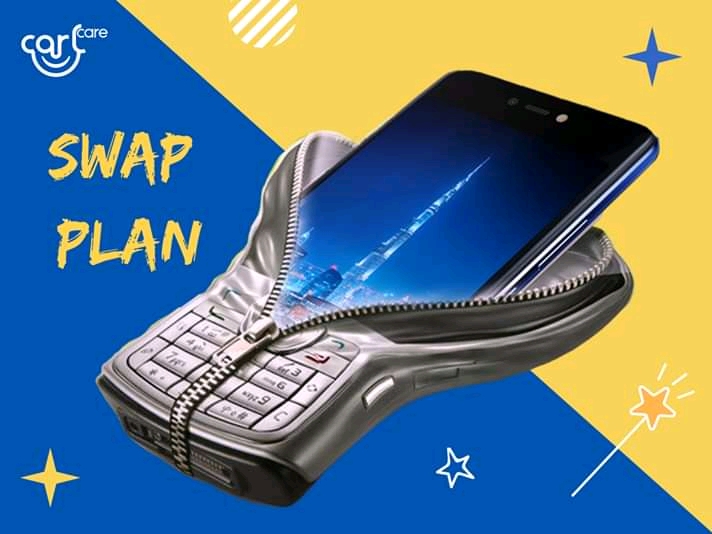