HomeNewsGoogle Nocturne Chromebook, release date and everything we know
NewsTech

Google is set to release the first detachable Laptop device ever made by Google with the release of Google Nocturne Chromebook otherwise called the 2-in- 1 Google Chromebook tablet or the Google Pixel Slate. Stick around to learn more.

Already certified rumors instigate that the new Chromebook will be called Google Pixel slate. However, we do not know when and where it will be released.  It, however, expected that October 9 would see the release of the long-awaited Google Pixel 3 and Pixel 3 XL smartphones. But what we do not know is if the Google Chromebook will be released on the same day. However many rumors suggest that this is possible.

The Google Pixel Slate stands out in the crowd and has so far directed the attention of all from the already officially announced releases. This is because it has three unique features that will dynamically shock the technological market; it consists of a keyboard cover which is completely detachable, magnetic clasp and a  kickstand. This is the physical reason why it is called the 2-in-1 tablet.

However, before we delve any further, it is important we share the information that the latest upgrades on the Android O.S, that is the Android Pie, as well as wireless charging stands, will be released at the Google launch in New York on October 9 alongside the Pixel 3 and Pixel 3XL.

Nevertheless, let us share with you what we have so far about the Google Chrome tablet.

One or two Chrome tablets?

We do not know if everything we have seen and heard about the Google Chrome book points to its being created or released.  However, we have seen and heard whispers about two different code names from several sources. The names “Nocturne” and “Atlas” are quite common among these leaks. We speculate that this indeed gives the fact that the devices we are expecting are two. But it can be the same device, however with different body parts.

Also, there are two versions of rumors that have caused the impression that it could be two devices. First, the chrome Unboxed article gives an image of a high-end tablet complete with minimal bezels and a high-resolution display and the attachable keyboard.

However, another list of photos shows similarities of features but in a lower-end tablet design.

Naturally, we should expect that the Google Nocturne Chromebook alias Google Pixel slate runs on Android 9 Pie experience. This OS is currently however only found on Pixel phones like Essential phone and One Plus 6. This rumor seems possible.

According to videos released by Chrome Unboxed, the attachable keyboard appear in perfectly round buttons.

Also, it is also expected that the tablet/detachable device have a fingerprint sensor at the top of the device. However, all of these are still rumors, and there is no official confirmation from Google.

Integrated to run on Windows also

Since the Tablet is rumored to double as a Laptop, it is expected that it should not only run on the Android Pie but also on the Windows OS such as Windows 10. According to a developer community, it is rumored that many code variations are made presently to allow for this upgrade not just within the upcoming Google Pixel Slate but for other manufacturers as well.

However, we await Google’s big announcement as the 9th of October draws closer. In anticipation for the event, we will keep you posted on any more information we have about the Google Chromebook Nocturne. 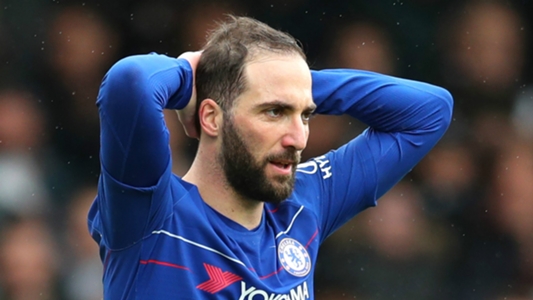 BREAKING: Omoyele Sowere Has Been Rushed To The Hospital After Police Fired Tear Gas At Him (Photo And Video)