Roger Federer has won the 95th trophy of his illustrious career  after coming from behind to claim the 2017 Basel trophy. The veteran Swiss came from a set down to defeat Argentine Juan Martin Del Potro 6-7 6-4 6-3 and claim the Swiss Indoor title.

The title, won in his hometown of Basel was Federer’s seventh of the season – one more than won by rival Rafael Nadal. The win over Del Potro was also the eight time Federer has lifted the Basel Open trophy.

Roger Federer put up a spirited performance to finally beat Del Potro on their third meeting at the Basel finals, with the Argentine having won their previous meetings in 2012 and 2013.

With this win, the 36 year old Swiss has closed the closed the point gap between him and Rafael Nadal to 1,460 points, keeping alive the battle for the year-end No. 1 Emirates ATP Ranking.

Considering Roger Federer’s remarkable form, and with the Paris Masters and the Nitto ATP Finals still to go, it is expected to be a battle to the end between the two Tennis stars, as there is a combined 2,500 points for grabs at those two events, according to the ATP website.

You may also like: Ponmile by Reminisce – The sound, the Lyrics, the Covers. 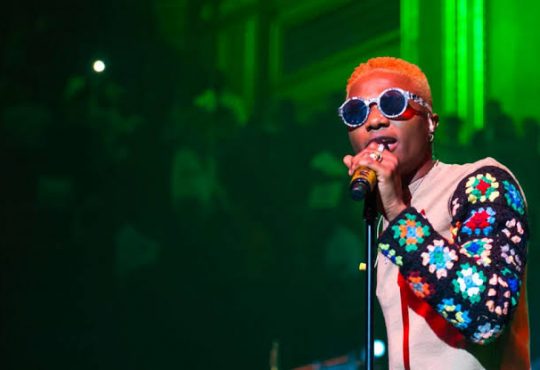