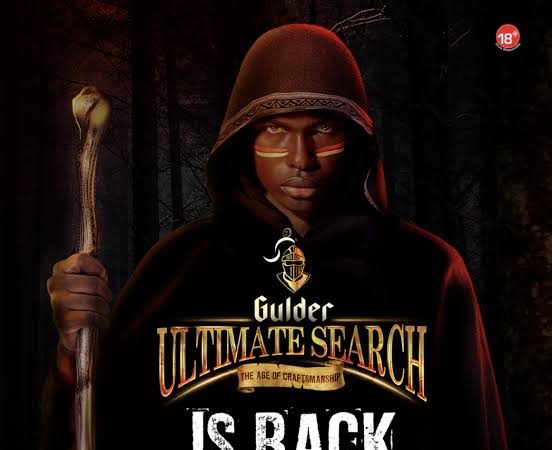 From the first edition, which premiered in 2004, contestants were camped in different parts of the country to struggle against themselves and the wild, in search of a hidden treasure.

Nigerian Breweries (NB) Plc. officially announced that the show would return in 2021 with the theme “The Age of Craftsmanship.”

Who Is This Year’s Gulder Ultimate Search Host?

The hosts of Gulder Ultimate Search are commonly referred to as “Taskmasters.” The host for this season will be Nollywood playboy actor Oluremi Oyekunle, also known as Kunle Remi.

GulderUltimateSearch is back and I’ll be your taskmaster.

Kunle Remi, the anchor of this year’s edition, is no stranger to the reality show, having won Season 7 editon. 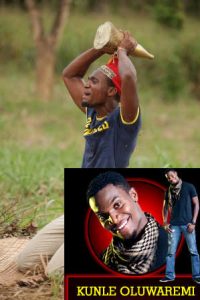 It’s wonderful that one of our favorite TV shows of all time is returning, but will it be the same? Only time will tell. 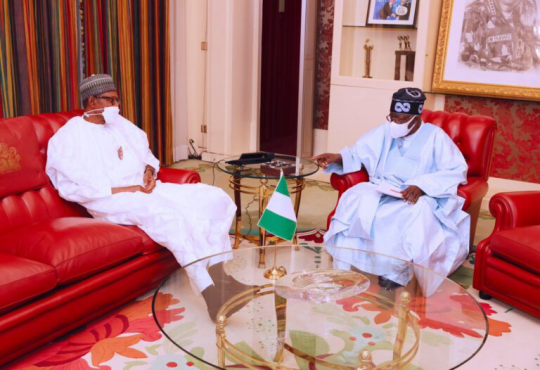