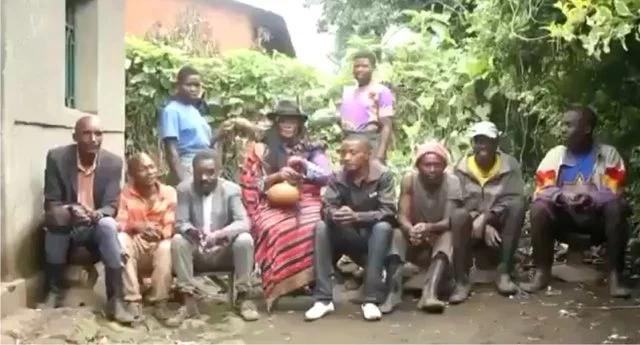 They say that wonders never end. We’ve heard of men who had multiple wives, but not the other way around.

She is not like the rest of her town; she has never cut her hair, can raise the dead, and has seven husbands.

This is the story of Allman, a famed Ugandan spiritualist known as the Female Samson. 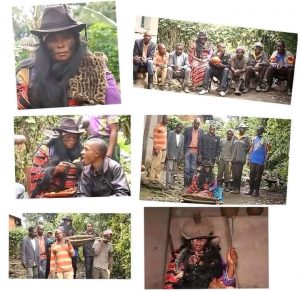 In an interview with Afrimax, Allman described how she was forced to marry residents chosen by her deity’s elders in order to create a large number of children, which is a source of her power.

Her dedication to her goddess, according to the spiritualist and traditional medicine, demands her to have as many children as possible, but she can only have one child per spouse.

“I am a traditional doctor. I use the power of the dead to heal other people. And to be able to do that, I have to marry to get power and also to avoid punishment from my elders,” she said.

This is what lead her to polyandry; she is now the mother of six children and has yet to give birth to her new spouse.

Interestingly, Allman claims that her husbands live in peace, with each having his own home that she built for them before they married.

She claims she is the only person who has the power to demand sex, and she picks who she desires.

“I satisfy all of them from time to time. None of them has ever complained and none will dare cheat because the elders will reveal it to me in a vision before it happens,” she said.

Allman is treated like a queen by her husband, and she is never seen on foot since she is always carried in a palanquin. Others keep an eye on her to make sure she doesn’t sweat, and two of them are dedicated to fanning her. 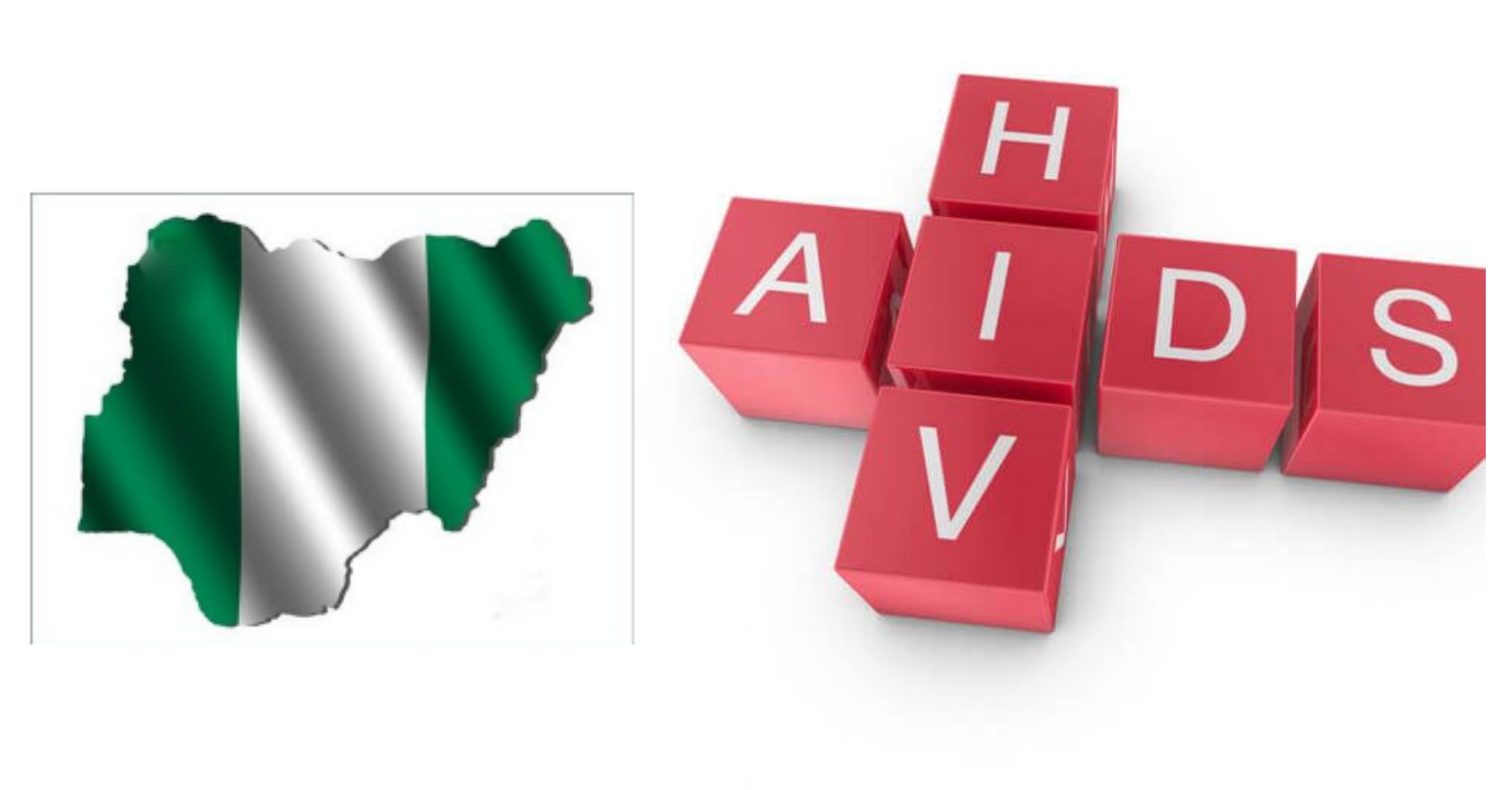