HomeFeaturedInvictus Obi gets 10-year jail term in US
FeaturedNews 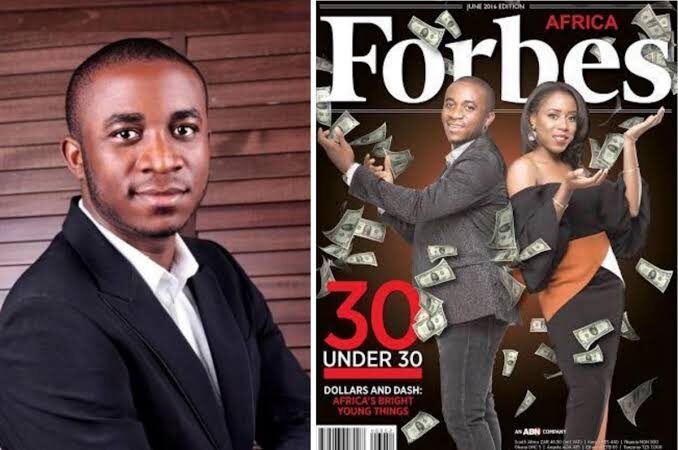 Obinwanne Okeke aka Invictus Obi, 33, was on Tuesday, sentenced in the United States, to 10 years in prison for his involvement in a computer-based intrusion fraud scheme that caused approximately $11 million in known losses to his victims.

“Through subterfuge and impersonation, Obinwanne Okeke engaged in a multi-year global business email and computer hacking scheme that caused a staggering $11 million in losses to his victims.

Today’s sentence further demonstrates EDVA’s and FBI’s worldwide reach in vigorously pursuing justice on behalf of American victims and others and holding international cybercriminals accountable, no matter where they commit their crimes.” said Raj Parekh, Acting U.S. Attorney for the Eastern District of Virginia, as he made the pronouncement.

According to court documents, Invictus Obi, operated a group of companies known as the Invictus Group based in Nigeria and elsewhere. From approximately 2015 to 2019, Okeke and others engaged in a conspiracy to conduct various computer-based frauds.

The conspirators obtained and compiled the credentials of hundreds of victims, by sending phishing emails to capture such credentials including victims in the Eastern District of Virginia.

As part of the scheme, Okeke and other conspirators engaged in an email compromise scheme in 2018, targeting Unatrac Holding Limited, victimizing them through fraudulent wire transfers totaling nearly $11 million, which was transferred overseas.

Mr Okeke, before his arrest by the FBI in August 2019, was listed as one of the influential young entrepreneurs recognised by Forbes.