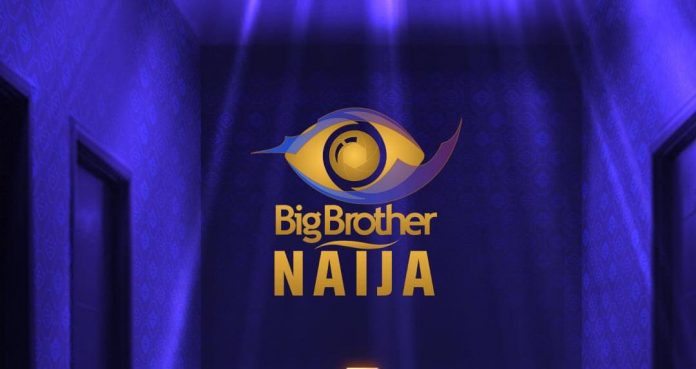 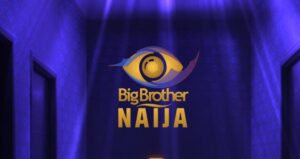 To win is very simple; you must follow the basic terms and conditions and make sure you’re supporting a particular housemate that has the potential of winning the show.

How to Win the 1 Million Naira as BBNaija Fan.

To qualify for the 1,000,000 Naira prize you must follow the simple steps to be part of fans to be made millionaire during the BBNaija reason 5.

If the housemate you locked in wins the season 5 of the BBNaija reality TV show, you stand in chance to be one of the 30 fans to win one Million Naira each.