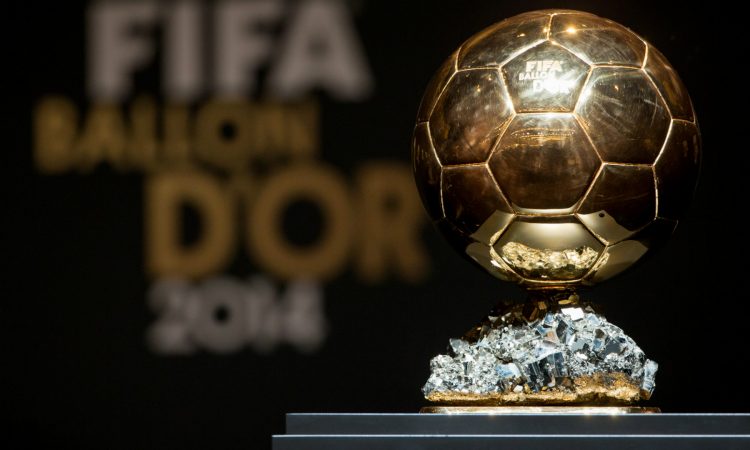 One of the most prestigious individual awards in world football will be awarded Monday when the 2021 men’s and women’s Ballon d’Or (Golden Ball) winners are unveiled.

The awards return after a one-year hiatus caused by the COVID-19 pandemic. A formal ceremony will be held in Paris and broadcast to a global audience. The best young men’s player (Kopa Trophy) and top men’s goalkeeper (Yashin Trophy) will also be recognized.

Lionel Messi could win a record seventh men’s Ballon d’Or, though Bayern Munich and Poland forward Robert Lewandowski is deemed deserving by many, especially after missing out last year when the Ballon d’Or was scratched.

Messi was the last player to win the award, earning the honor in 2019, and he and eternal rival Cristiano Ronaldo have shared 11 of the last 12 Ballon d’Or trophies. Real Madrid midfielder Luka Modric is the only man to have broken their duopoly, winning in 2018, but he is not among the 30 finalists in 2021. The first men’s Ballon d’Or was awarded in 1956.

There are 20 nominees for the women’s Ballon d’Or. Barcelona’s Alexia Putellas and Arsenal’s Vivianne Miedema are among the front-runners. The last winner — Megan Rapinoe in 2019 — isn’t a finalist, but there are three Canada Olympic gold medal winners and one American, Samantha Mewis, who is not likely to win given the stiff competition.

The 2021 Ballon d’Or winners will be announced at a gala in Paris on Monday, Nov. 29. The event will be streamed live on Paramount+ in the USA. French sports daily L’Equipe will also carry the live broadcast on its channels. 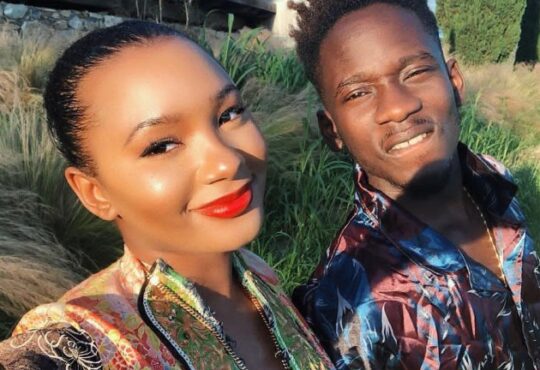