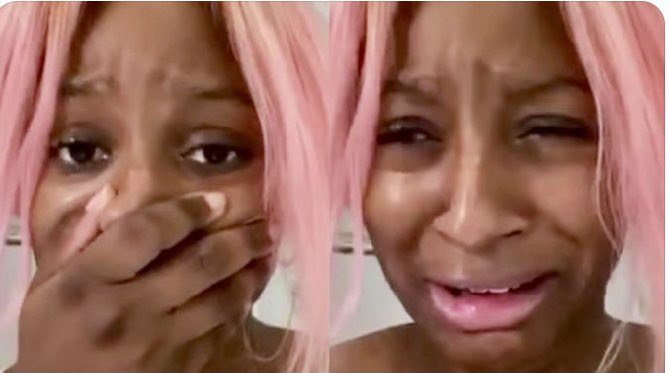 Billionaire’s daughter and disc jockey, DJ Cuppy has taken to social media to lament after missing out on the 2020 Headies Award nominations list.

The Nigerian DJ who also doubles as a musician registered her displeasure in a post she tweeted via her official Twitter page on Friday night, December 4.

She was angry that none of the 12 tracks on her ‘Original Cuppy’ was nominated for an award and that hurts her.

Taking to her Twitter page, she wrote, “I got snubbed by the #HeadiesAwards…A WHOLE 12-track #OriginalCopy album. Chai!”

The organizers of the prestigious award ceremony made an official release of this year’s nomination list. See full list HERE 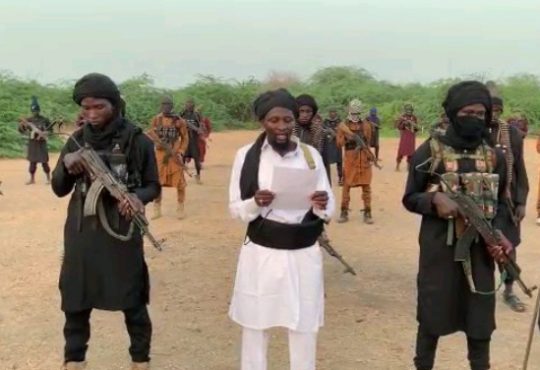