Well, we just found out some ugly blood spewing forth between Cee-C and Tobi, maybe its the scene has nothing to do with Alex, BB Naija Double Wahala Reloaded Day 9 packed for you!!

Some very interesting things happened at yesterday’s show right on the show and on Instagram and we are mixing this pie in for you to have fun with it.

Recall that Ifu had made some misleading statements about making 5 million a day only to come back and change her statements. Well, only within a day, some has been mocking her on social media due to her “slip on grammar” two nights ago. Amongst the many people shocked by the incident is OAP Dotun and he took to his Instagram page to say so.

Well, Ifu Ennada was not happy about the incident. She took to her Instagram page to blast Dotun because according to her, they have been friends for a long time now. She was indeed not happy that rather than come to her to state his mind, he had joined the “mocking team”.

Cee-C may have fought and kissed Tobi because she wanted him, all to her self.

Yes, I said it and that is the most astonishing gist of the day. Cee-C made this revelation, last night at the BB Naija Double Wahala Reloaded show, that she had a lot of quarrels with Tobi because he was always after mingling with everyone than staying with her. You will recall, that Tobi and Cee-C had somehow been an item during the show but were always known for their “earth-shattering” quarrels. Well, Cee-C admitted to being extremely attracted to Tobi but they were incompatible because of his social personality.

Cee-C also stated that she the reason why she had tapped Tobi and delivered a long kiss to him on Valentine’s day was also to prove to Tobi, that she was deeply attracted to him.

Tobi blows us away

In response to these statements by Cee-C, Tobi has a lot of shocking revelations. Tobi stated that he never wanted to be “anyone’s guy” in the house but to be close to all and a friend for everyone. He also stated that he was never really moved by the kiss because he was already disconnecting from Cee-C long before that long kiss. Whew!! Talk about a powerful blow to the gut.

Side squabble, Leo reveals his true feelings about Alex tears

Sometime during last night’s show, Leo pointed out to the house that he was never moved by Alex tears when he left the show because he felt they were all fake.  Quite interesting, but we have to wait for tonight to learn more.

Remember to vote for the BB Brother One more housemate fan fiesta. Simply check this article for more details 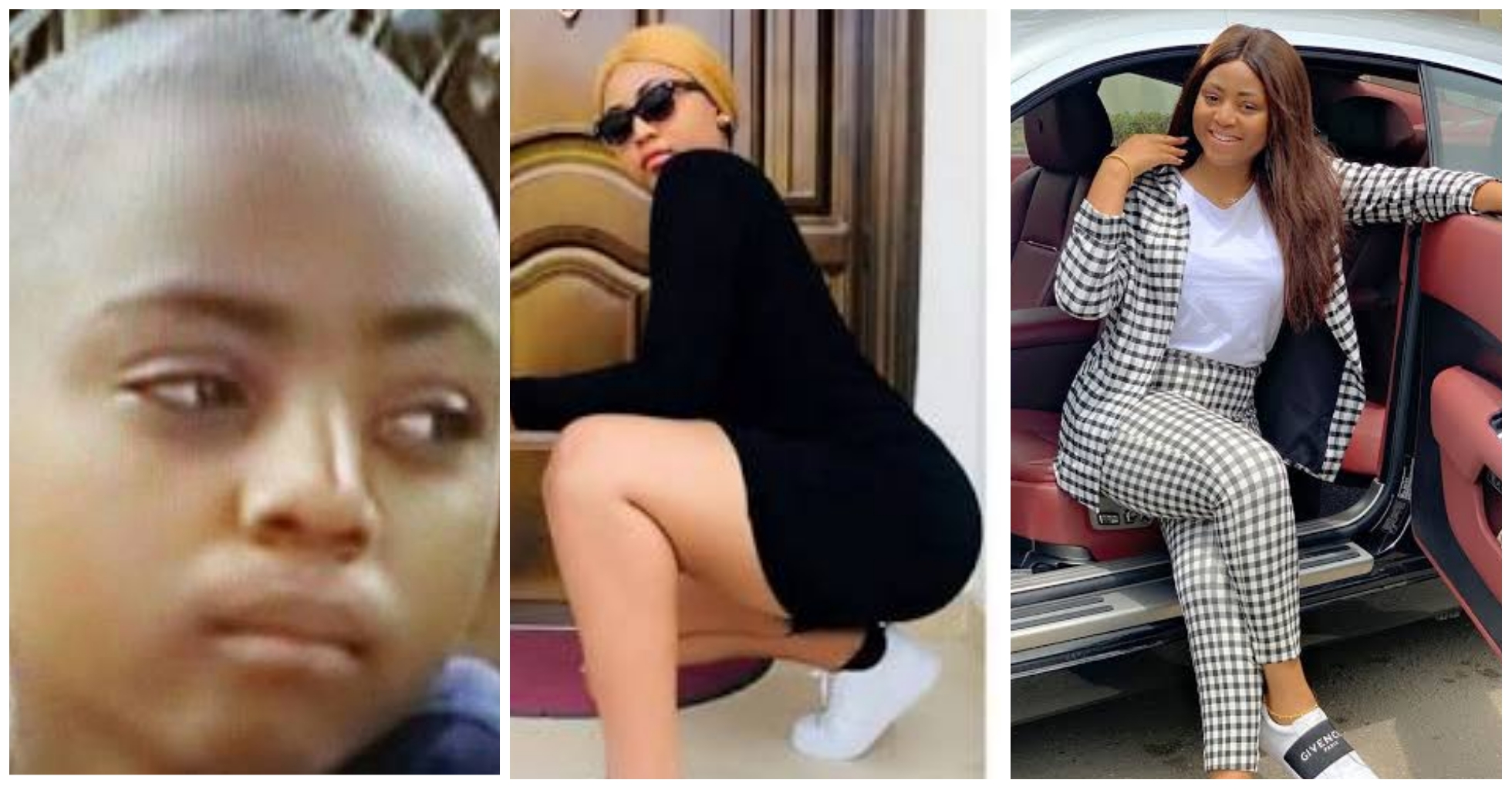