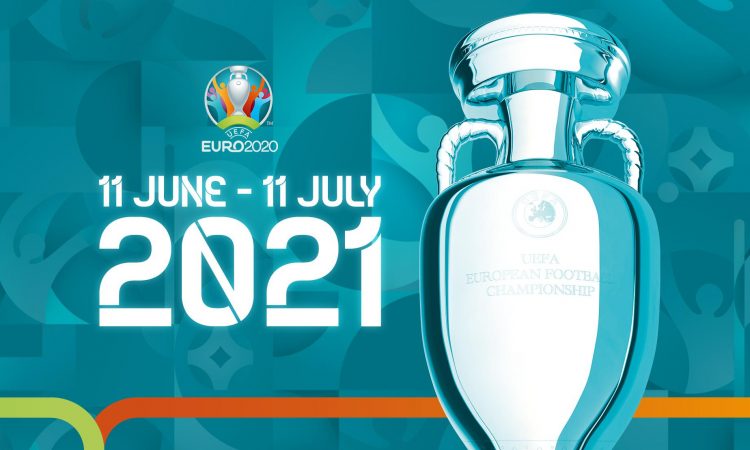 Following the end of the UEFA Champions League on Saturday night, football actions will continue in the coming weeks. The 16th edition of the UEFA competition was delayed last year due to the Coronavirus pandemic. Furthermore, it will be played this year.

Similar to the 2016 edition won by Portugal, six groups comprising of four teams will battle it out once more. The winner and runner-up in each group with the four best third-placed teams, will make it to the next round. 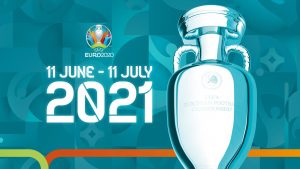 Interestingly, like the UEFA Champions League or any other competition, there is always a group of death. Watch out for Group F which consists of holders Portugal, Hungary, France, and Germany. Like Euro, the competition was postponed by a year due to the pandemic. This edition will have 10 teams consisting of two groups with 5 each in a group.

Eight teams will advance into the next round which means just one team from each group will not make it to the knockout stages.The final will be played on July 11, 2021

Interestingly, this is the first time in the history of the competition that Copa America will be held in two nations; Argentina and Columbia.

Which country will emerge champions and boost their players’ chances of winning the Balon D’Or? 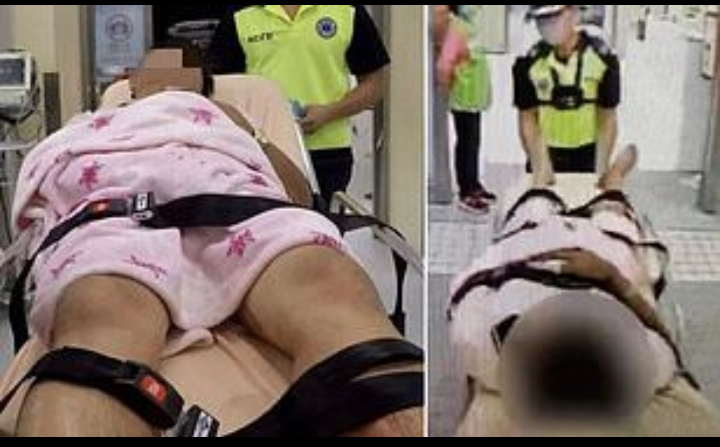