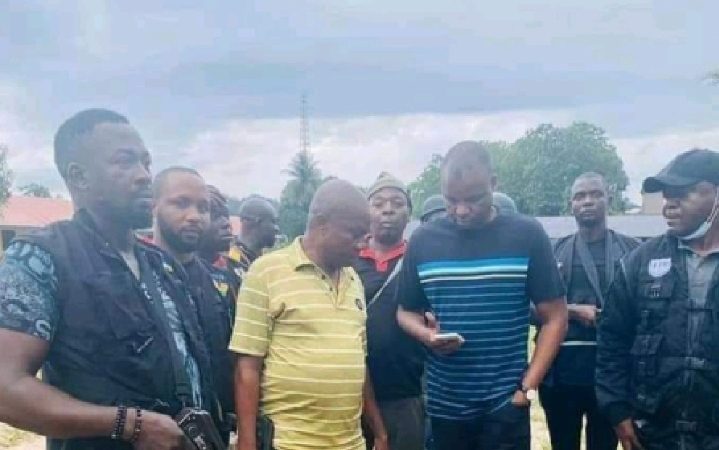 The DCP and his team were the same police officers that arrested the notorious Kidnapper Evans in Lagos state three years ago. Ever since, Mr Abba Kyari has conducted several operations against armed robbery and kidnappings in various states of the federation. The officer and his team are considered as one of the most successful police team in the country.

The state has been ravaged by series of attacks on security formations deployed in the state. Multiple attacks on critical facilities belonging to the federal government was also reported. As a result of this menace, the Nigerian Police Force deployed a special tactical team that will conduct a special operation in order to bring an end to these attacks. Top 20 Companies in Africa and Their Net Worth