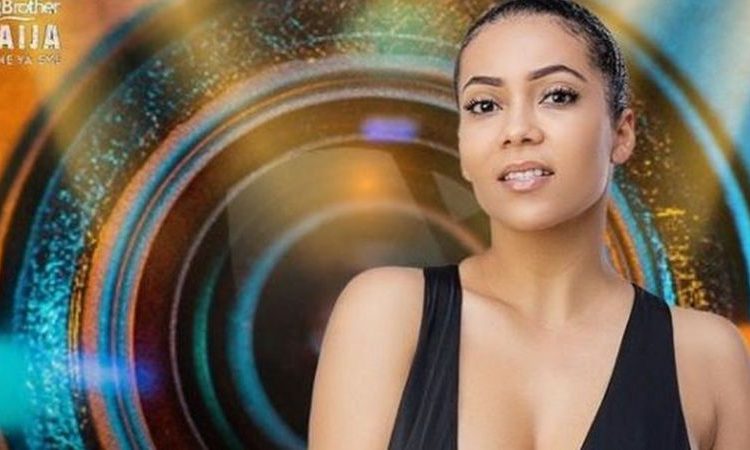 Big Brother Naija has added a new twist to the reality show as he tasked the head of house, Maria, with a secret assignment.

He called her to the diary room and he told her there will be no eviction on Sunday.

However she’s to keep this to herself and convince her housemates that Biggie has scrapped today’s nomination and she has the power to evict two housemates. This will be based on how they impress her.

She will create a scoring/ranking system. He reiterated that she’s not to inform anyone on this twist.

A writing pad and pen was provided to her to help sell her story.

Big Brother stressed that it’s paramount for the house to believe the lie. He went further saying success will bring reward and failure comes with punishment. 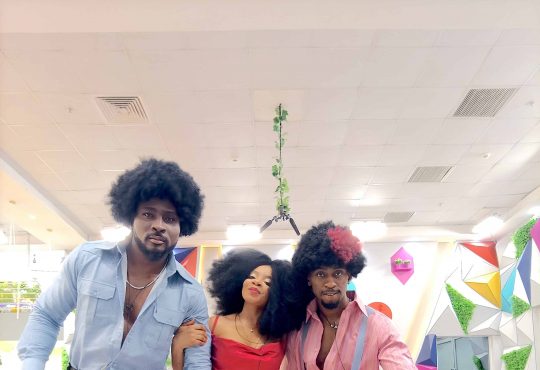