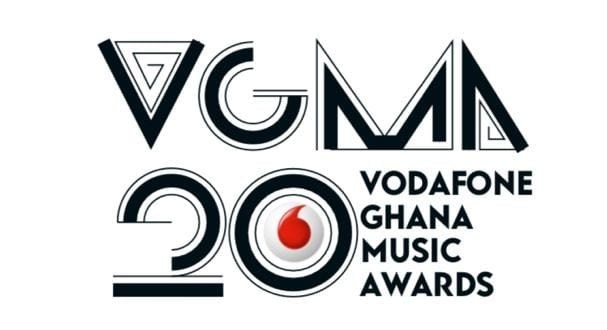 watch Ghana Music Award Live – The 2019 edition of the annual Vodafone Ghana Music Awards has been slated to start place on Saturday, May 18th, the event is scheduled to begin at precisely 8 pm prompt at the fantasy dome in Accra, Ghana. Red Carpet will start around 7.30pm

In a quest to make the 20th anniversary a grand one; the organizers promised attendees that they would pull up a show that will surpass those of the previous years. Though the Host of this event has not been revealed yet.

On March 15th, 2019, the organizers of the annual Vodafone Music Awards, Charter House, released the Full list of nominations for the 2019 edition if the award ceremony.

Vodafone Ghana Music Awards 2019 Vote: How To Vote For Your Favourite Celebrity

Huge crowds are expected to throng this year’s Award Ceremony, said Charter House CEO, Theresa Ayoade, she also added that she is confident that with the support of the Government, a befitting venue will be provided to host the event.

In a recent interview, with Ghana Music TV, Ms. Theresa Ayoade said that “one of the biggest issues this event has faced has been venue challenge because the event has grown over the years together with its fan base, thus as a result not been able to accommodate its teeming audience

Tickets: Yet to be announced