HomeOpinionLessons from the Manchester Derby – What’s next for Mourinho?
OpinionSports

Manchester Derby – For the second consecutive season, Manchester City defeat United at home – coincidentally with the same score line as the preceding season.

City as expected dominated proceedings, and it was no surprise as they took the lead from a set piece all thanks to a miscued clearing header from a certain £75 million signing – how unlucky can one get?

United approached the match in the same fashion we’ve seen them against top sides in the Premier League this season – absorbing pressure and waiting to hit on the counter.

A draw would’ve been an acceptable result for the united faithful, but one thing was clear at the end of the whole affair on Sunday – Pep Guardiola’s Manchester City are several tiers above their neighbors in the red half of the city (from executing intricate passes in tight positions, to clever runs into space which unsettled Uniteds’ backline, and Pep Guardiolas’ willingness to take risks.)

Sunday’s win takes them 11 points clear of United who sit second on the log. One might be forgiven for declaring them, the de facto Winners of the title race this season given teams that usually go top of the pile at this point in previous seasons rarely drop down the log and they are one of the remaining two teams (the other being Inter Milan) that are undefeated in Europe’s top five leagues this season.

It can (should) only get better from here onward for Guardiola’s side. Consider their league matches prior to the derby at Old Trafford and you’ll see that for a team of City’s standard, they have been grinding out wins with all their matches ending with a goal difference. You can speculate that a manager like Pep prioritizes performance over results, but performance without results can only do so much in football because at the end of the day, results trump performance. His team delivered both on Sunday, albeit below the levels/gears we’ve seen them cruise/brush past teams. What more can a manager ask for?

Also, Pep can rest easy after Monday’s Champions League round of 16 draw which sees his side drawn against Basel – a side most consider inferior.

Mourinhos’ Guardiola blues continued on Sunday – He’s lost to Guardiola (10 times) more than any other manger in his career. The earlier he and his team bounced back from Sundays defeat, the better.

For Mourinho, it’s quite clear what has to been done after Sunday’s loss to the noisy neighbours; address issues with his teams defending – a team which boosts an average height of 6ft conceeding from set pieces is not good enough (especially when a study conducted by CIES indicated that Man City has the shortest squad in the league), build on their position on the log while hoping City slip, and find a way to improve results against top sides – Mourinho’s record against the top-six is abysmal (2 wins in 11 attempts).

Read also; JAMB UTME 2018 REGISTRATION: How to Apply and all you need to know

If you’re a fan of United, you might want to take solace in the fact that United were without Paul Pogba and Eric Bailly. The former has definitely proved he’s one of the best central midfielders around, dictating play with his exquisite range of passes, and the latter brings a “take no prisoners attitude” when he plays, giving a sense of stability though it papers over the crack of the occasional rash challenge.

Jose Mourinho has never been one to cower when things get intense (as post match incidents on Sunday indicate) and it’s high time he started transferring some of that energy into his team and their overall style of play.

The 175th Manchester derby offered a lot. From the build up, to the match itself and the post match incidents which some quarters are already regarding as a tenser version of the infamous “Pizza Gate” but one thing is definitely on the offing – Manchester is Blue! 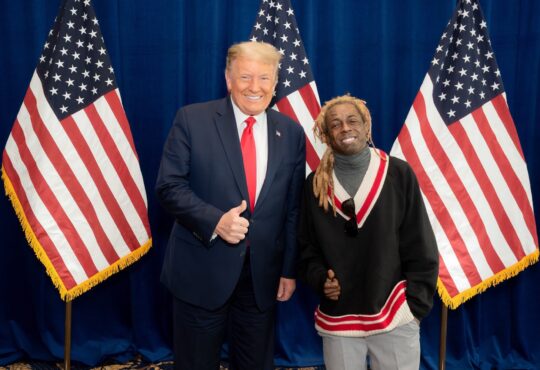 How to become a successful musican in Nigeria