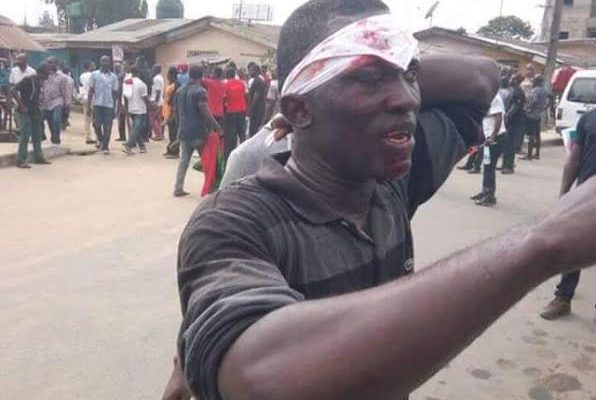 As at today about 17 members of the Indigenous People of Biafra have been confirmed dead due to an engagement with the Nigerian security operatives when the group embarked on a solidarity rally in support of the newly sworn-in President of the United States of America, Donald Trump on Friday.

This is as the Rivers State Police Command said that about 100 members of the group were arrested while investigation had begun. 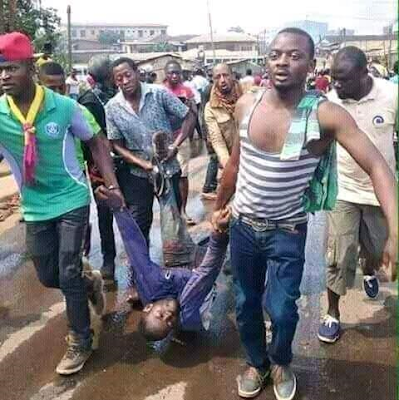 Some of the IPOB members were also said to have sustained various degrees of injuries during the rally, which was also organised to draw the attention of the international community to the continued detention of the leader, Nnamdi Kanu.

The IPOB members had reasoned that Trump would support them to achieve independence for Biafra.

The solidarity rally turned violent in Okporo around Artillery axis of the Rivers State capital, as they planned to march towards Mile One through the ever busy Aba Road.

A security source, who confirmed the incident, explained that some of the advancing members of IPOB, who were carrying and waving Biafra, American and Russian flags refused to stop when they were asked to do so.

The incident, which occurred at about 10.20am forced shop owners to close their businesses for the day.

“Yes, one person died as a result of gunshot injury. Several others were injured. It was a joint operation by security operatives at Okporo,” the source said.

A journalist working with The Authority Newspaper, Mr. Willy Etim, said his camera was destroyed by a soldier during the IPOB rally, adding that he was also hit with the butt of the gun.

Meanwhile, following the killing of a member of the IPOB by security operatives in Port Harcourt, Rivers State, on Friday, one of the leaders of the group, who identified himself as Amaechi Okoroafor, said no amount of intimidation, killings and arrest would stop Biafra’s existence.

IPOB had in a statement claimed that more than 17 persons were killed during the rally in the Rivers State capital.

Speaking with newsmen during the rally, one of the leaders of the group, who identified himself as Samuel Okoroafor, expressed regret on the action of security agents, adding that the shooting was not necessary since the rally was peaceful.

Describing Biafra as a formidable force that cannot be stopped by the action of Federal Government, the IPOB leader said, “I am a Biafran from Abia State in Biafraland. Today, we are embarking on a solidarity rally in support of Donald Trump and our leader, Nnamdi Kanu.

“We are on a 21 million-man-march protest. The Federal Government has been disturbing us. By His grace, we are formidable and no amount of killing and arrest will stop us. We will continue to support our leader, Nnamdi Kanu and Trump.”

According to Punch, Some of the IPOB members were seen with palm fronds in their mouths while holding on to each other during the march.

Speaking on the development, the Director of Information, Movement for the Actualisation of the Sovereign State of Biafra, Mazi Sunday Okereafor, said,

“We have passed that stage where rallies would be held in such a manner that will incite violence. IPOB’s protest in Port Harcourt has only incited violence. I heard that about 20 of them were killed.

“With the way IPOB is going, they are showing that they have no agenda. We, MASSOB members, are calling on IPOB to soft-pedal because Ndigbo do not want another civil war. The Donald Trump they are organising a rally for is not the President of Biafra or Nigeria.” 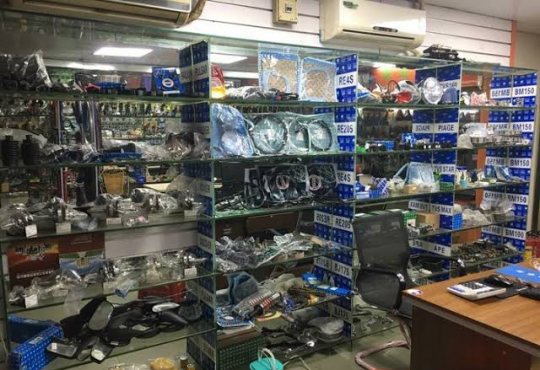