HomeSportsNigeria U17 vs Hungary U17; Time, Lineup and Where to Watch the game
Sports 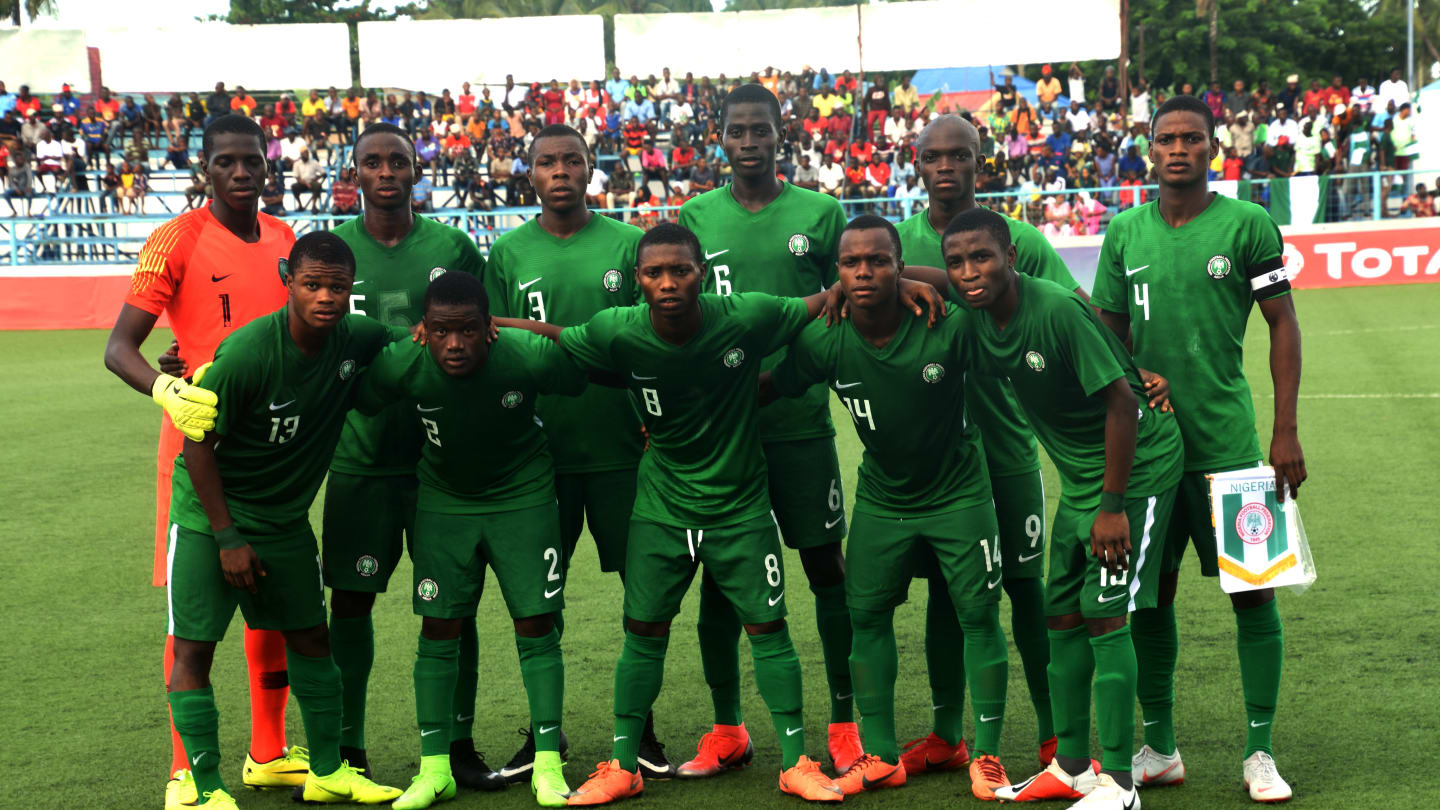 Naij Mobile brings you everything you need to know about the encounter between the Golden Eaglets of Nigeria and the Magyars of Hungary.

Nigeria begins its journey for a sixth U17 World Cup title when they draw swords with Hungary in Saturday’s Group B opener.

The Golden Eaglets failed to qualify for the 2017 edition held in India having failed to reach the U17 Africa Cup of Nations.

However, a fourth-place finish at Tanzania 2019 cadet AFCON handed the Golden Eaglets a 12th appearance at the FIFA U17 WORLD,  and they will battle Hungary who is participating in the competition for the second time.

What time is the game?

The match according to the official schedule will kick off at 9:00 pm (West African Time) on Saturday, October 26

Where Can I watch the game? 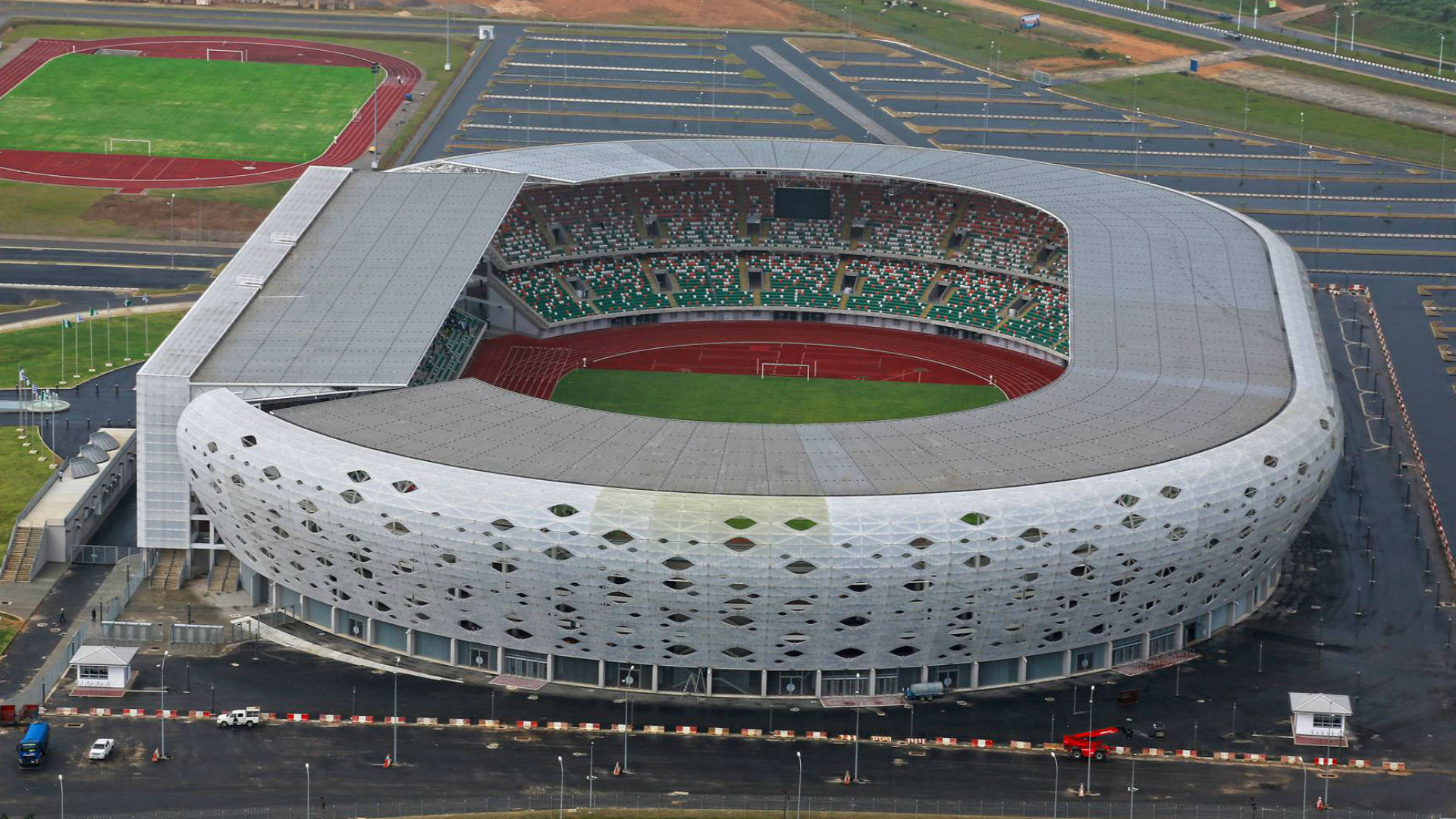 The game will be played at the Olímpico Pedro Ludovico Stadium and will be shown on SuperSport 10 on DSTV and SuperSport Select on Gotv. For live streaming download the ”Live Football TV app from Google Play Store. It is absolutely free.

We wish the Golden Eaglets all the best! 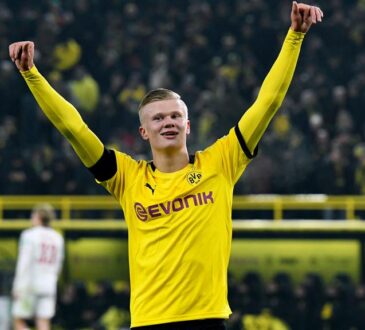 NaijmobileFebruary 25, 2021
The following names are the best under 23 rising football stars who could enjoy an exceptional year in 2021, playing... 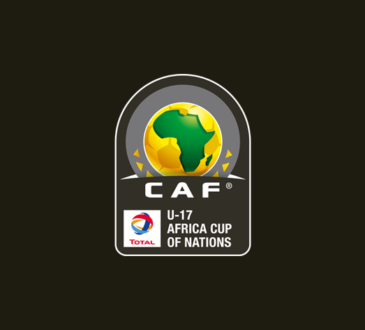 NaijmobileJanuary 26, 2021
A few hours ago, football lovers were hit by the news that Chelsea has sacked their manager, Frank Lampard. Lampard's... 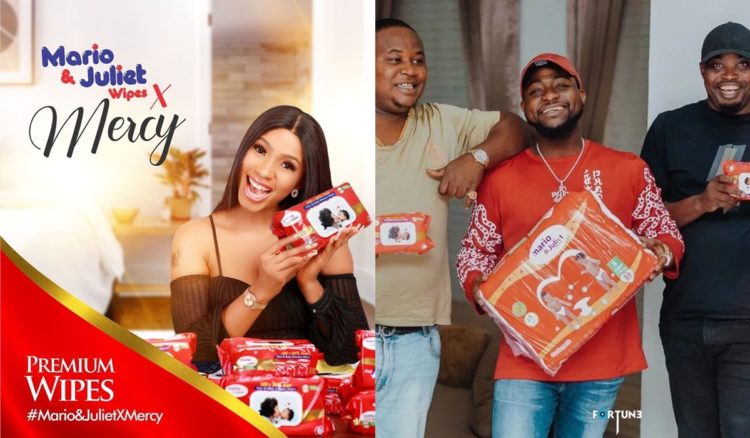