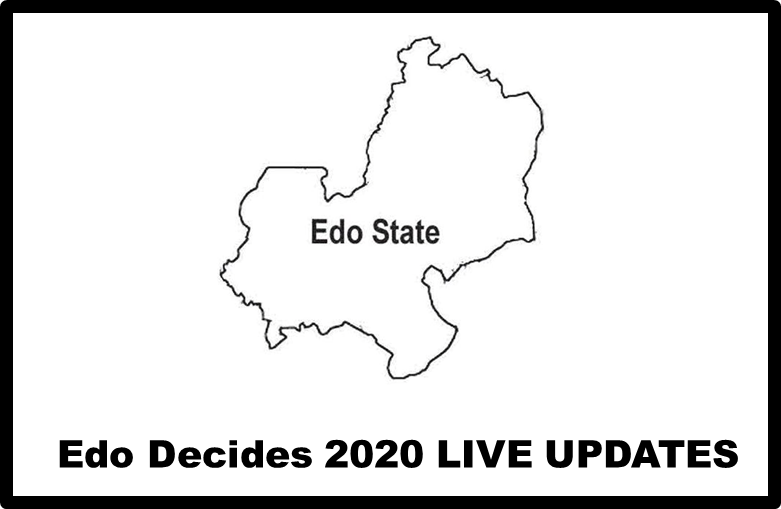 Edo Decides 2020 – In this article, we will be sharing with you happenings and everything you need to know about the Governorship election in Edo State

Residents of Edo state on Saturday, September 19, began the process of choosing who will govern the state for the next four years. 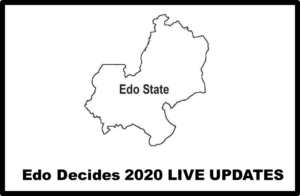 There are 14 governorship candidates participating in the election, but the incumbent governor, Godwin Obaseki of the Peoples Democratic Party (PDP), and Osagie Ize-Iyamu of the All Progressives Congress (APC) are believed to be the top contenders in the race. 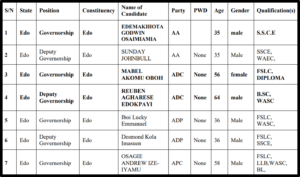 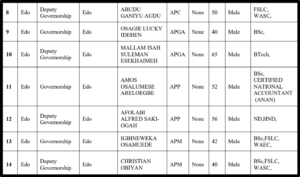 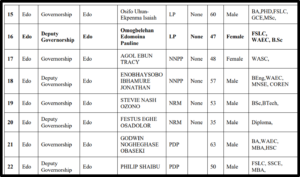 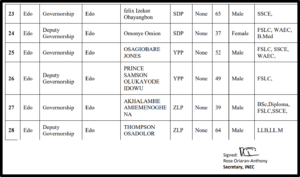 Accreditation has started in most of the  polling stations while accreditation is yet to start in some because the INEC officials are still trying to address the people to coordinate themselves and use their face masks and also observe social distancing.

A party agent has been reported dead in Ubiaja, a community in the Esan South-East Local Government Area of Edo State.

It was unclear at the moment which party the agent belonged to, a report by The Cable, however, revealed that the agent was shot dead at the L.E.A primary school in Ubiaja town.

Naija News understands that the incident brought sorting to an abrupt stop at the PU as INEC officials with the help of police moved election materials to a police station in Ubiaja town.

Meanwhile, in an earlier report, some thugs said to be loyal to the Peoples Democratic Party, PDP reportedly beat to a pulp a wife of an All Progressive Congress chairman, after she allegedly attempted to resist the thugs from hijacking electoral materials at a polling unit in Tipper Garage, Egor.

The arrested ad-hoc staff has been taken to the police station for further questioning over the condemnable act.

Some officers of the Nigeria Police Force led by the DPO met with other INEC officials at the Polling Unit for further investigation following the arrest of the corps member.