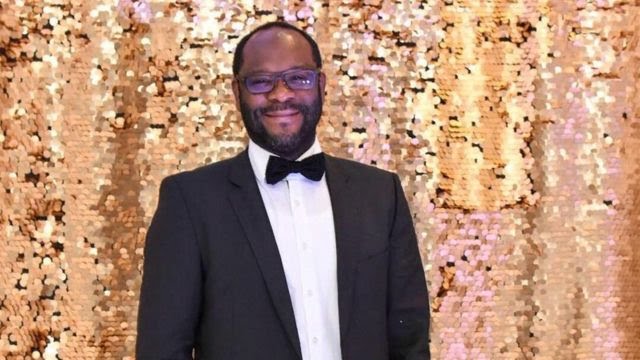 There’s a Nigerian in the upper echelons of the Canadian Justice System!

His name is Kelechi Madu alias Kaycee Madu and he has been appointed by the Canadian government as the minister of Justice and  Solicitor General of Alberta, a province in Canada. 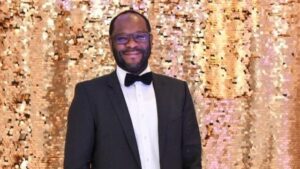 The 47-year-old grew up in Lagos where he  graduated with a bachelor of laws from the University of Lagos. 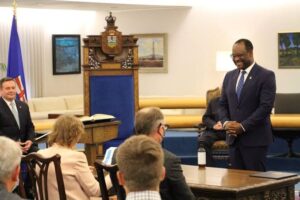 He migrated to Canada in 2005 with his wife. They are blessed with three children 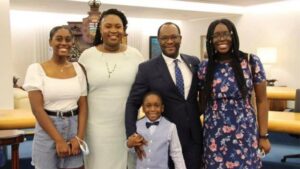 Wiith this new position, he replaced Doug Schweitzer, the new minister of jobs, economy and innovation. 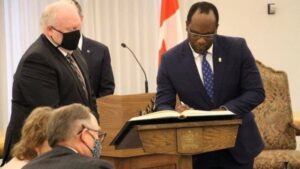 The Premier of Alberta Jason Kenney described Madu as “a man who has experienced racial prejudice firsthand and can bring that sensitivity to this important role,” He also said he is excited to have Madu in that position.

Announcing his appointment the  new Minister for Justice and Solicitor General said he is determined to make sure the justice system represent all Albertans in a way that will be fair and accountable.

Thank you, everyone, for all the well wishes. I am beyond humbled to accept my new role as Minister of Justice and Solicitor General – where I will pursue fairness, equality, and justice for all with every ounce of strength I have. More here: https://t.co/nmLf4bbsC3 #ableg pic.twitter.com/tHt8JrEthr 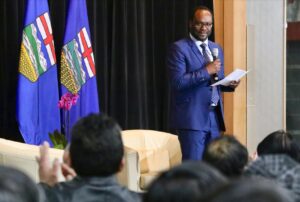 Before the new appointment,  Madu was a member of the legislative assembly of the province that represented the district of Edmonton-South West after he won the 2019 Alberta general election. He held the prestigious position until 25th August 2020 when he was  appointed the the Minister of Justice and solicitor general of Alberta.

On 30 April 2019, he was  appointed as the Minister of Municipal Affairs for Executive Council of Alberta.

Kelechi Madu is a member of di United Conservative Party, the first Nigerian to be a cabinet member for Alberta.

The sky is the launching pad for Madu. We wish him all the best! 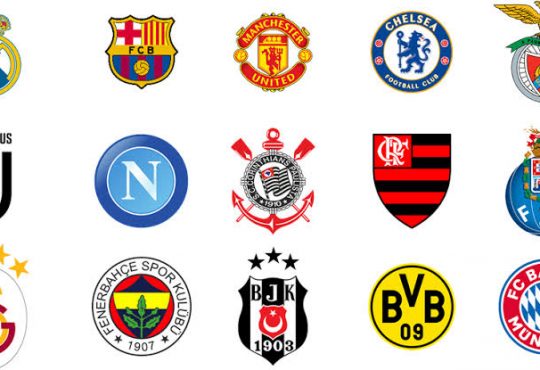