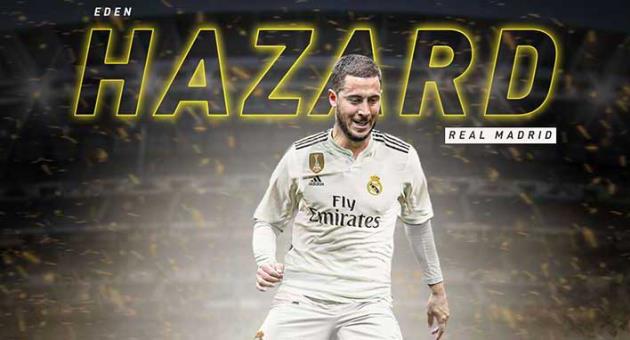 Real Madrid have announced the signing of Belgium and Chelsea talisman Eden Hazard for a reported initial fee  of £82 million. 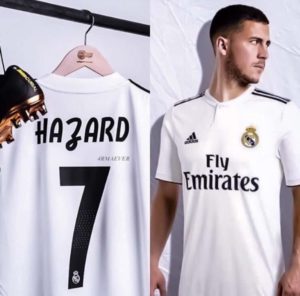 The Chelsea winger will continue his club career at  Santiago Bernabau on a five-year-deal after spending seven seasons at Chelsea, scoring 110 goals in 352 appearances and winning six major honors.

Real Madrid confirmed the news via a statement on their official website which read “Real Madrid CF and Chelsea FC have agreed to the transfer of the player Eden Hazard”.

Eden Hazard is expected to wear the prestigious number 7 shirt and would be presented as a new player of Real Madrid on Thursday June 13 at the Santiago Bernabau Stadium.