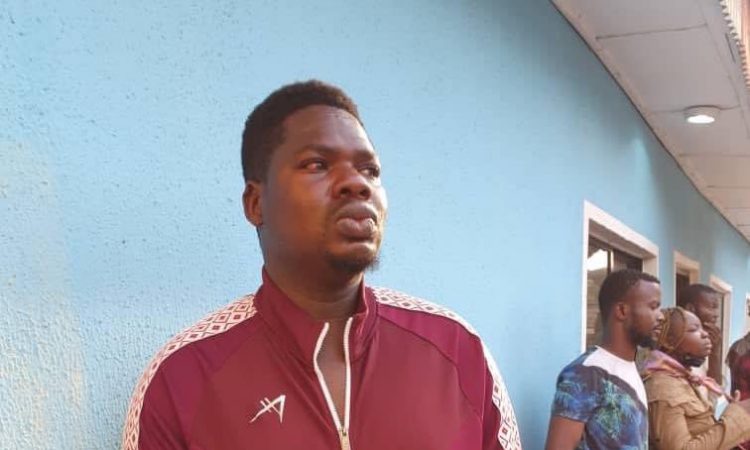 In a long Twitter thread on Friday, the activist stated that he refused to visit the Vice President because he didn’t want to associate with Nigerian politicians.

A team of skit makers had on Wednesday paid a visit to the VP at the Presidential Villa, Abuja.

The delegation, which came under the aegis of the Nigeria Skits Industry Awards, was led by its promoter, Bimbo Daramola.

However, some fans has criticised the comedians who went on the visit while others questioned Mr Macaroni’s absence.

Speaking on his absence, the comedian stated that he wasn’t happy with Nigerian leaders, hence his refusal to honour the invitation.

He said, “First, I do not think there is an association of skit makers. If there is, then I don’t know anything about it. And that would be fine because I am an Actor/Thespian first before the Tag “Skit Maker”.

“So I don’t think those that went to see the VP without me or anyone else meant to sideline me. I want to believe they were invited to see The VP by the organizers of an Award Ceremony the same way I was invited. The only difference is that I declined the invitation.

“The reason I declined is simple. As a citizen, I’m not happy with our leaders and I do not want to associate with them. It’s ok if others believe that sitting with the Govt will change certain things and decide to try it out. I don’t think they should be crucified for that.

“I have just seen too much to know that The govt sees and hears everything. They and their workers are always on the Internet. They know what we cry and complain about and they do nothing about it. So what will sitting down with them to tell them what they already know change?

“I don’t know what was discussed in that meeting as I wasn’t there. But I don’t believe those that went would go there to say anything other than demanding for better governance and leadership as we all have been doing all these while.” (sic)

The comedian further stated that if any politician wanted to engage them, he’ll pick a public place where all members of Press would be present so that he can bear his mind to the public. 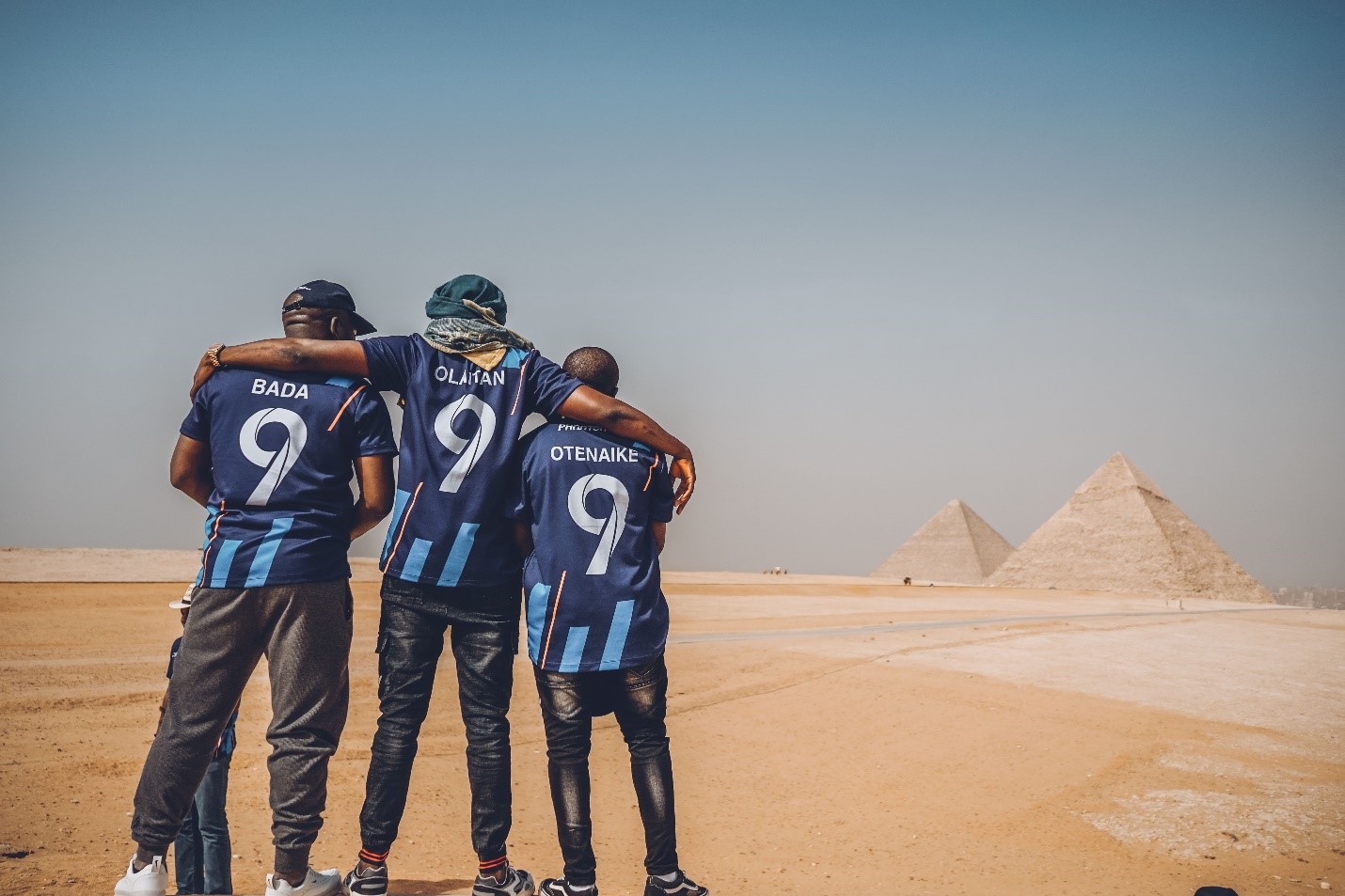